The weather of Egypt.. Meteorology reveals temperatures on the first day of Ramadan 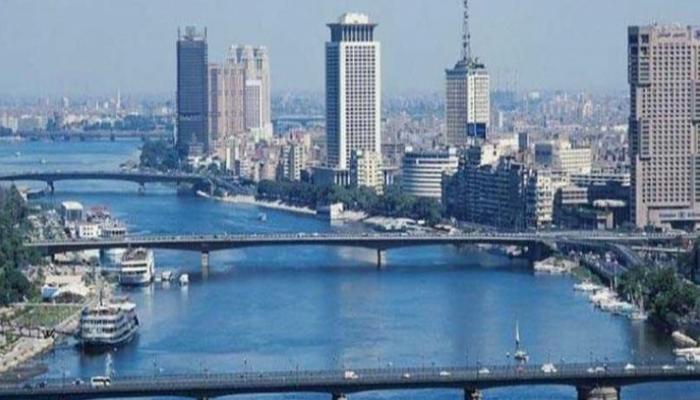 Meteorology revealed temperature forecasts during the first day of Ramadan in Egypt, which is expected astronomically next Saturday, April 2 next.

Dr. Mahmoud Shaheen, Director of the Meteorological Authority’s Weather Forecasting Department, revealed that the latest weather map models indicate rising temperatures across the country during the current week and into early next week, including the first astronomical day of Ramadan.

He added that with the first few days of Ramadan, the country is expected to experience moderate to hot weather during the day, as long as the weather remains very cold at night.

Temperatures on the first day of Ramadan

Shaheen added that so far there is no evidence of rain during the first few days of Ramadan, promising citizens that the weather will not freeze, as we have seen in recent days.

He explained that the environment will be more stable and temperatures will tend to be moderate, since the weather will be sunny during the day and the temperature will continue to drop at night.

Shaheen advised citizens to avoid loosening their clothes on the first day of Ramadan, especially as there will be a difference between the maximum and minimum temperatures of 10 degrees, stressing the need to follow the daily forecast.

This comes while the Meteorological Authority revealed the expected weather from Saturday to next Thursday, as the country is witnessing a gradual rise in temperatures across the country.

Warm weather prevails during the day in Greater Cairo, Lower Egypt, southern Sinai and southern Upper Egypt, with a tendency to cool on the northern coasts, and very cold at night.

Water mist also forms in the morning on some roads leading to and from Greater Cairo, Lower Egypt, the northern coasts, the Channel cities, central Sinai, and northern Upper Egypt. While the winds are active in areas of southern Sinai and the south of the country in intermittent periods.

- Advertisement -
Share
Facebook
Twitter
Pinterest
WhatsApp
Previous articleInfection rates in Lower Saxony continue to rise
Next articleAccording to a citizen survey, the EU wanted to abolish the time change in 2021: why are the clocks still being changed again?