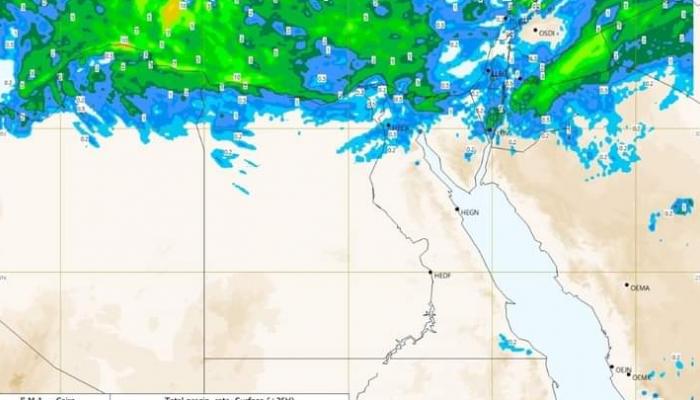 Extreme cold The citizens of Egypt feel it again, unlike usual with the month of March, while warnings continue with complacency about the cold.

The Meteorological Authority had warned on Monday night of severe cold on Tuesday night, when it was very cold everywhere in Egypt.

The Egyptian Meteorological Authority indicated that a significant decrease in temperatures will begin on Tuesday and will continue for several days. Winds are active off the western and southern Sinai coasts, blowing sand and dust into southern parts of the country in intermittent periods.

Forecasters also expect light to medium showers in areas of the northern and northern coasts of Lower Egypt, and there may be opportunities in some areas of Lower Egypt, Greater Cairo and the Channel cities in intermittent periods.

And meteorologists warned against loosening clothing during this period, as fluctuations in the weather may make some sick as a result of this mitigation.

On Wednesday, forecasters expect light to medium showers in northern Lower Egypt and the northern coasts.

Map of rain in Egypt

Rain may fall in areas of the eastern and southern coast of Lower Egypt at intermittent intervals. The winds are active in Greater Cairo, Lower Egypt, the northern coasts, southern Sinai and the south of the country. 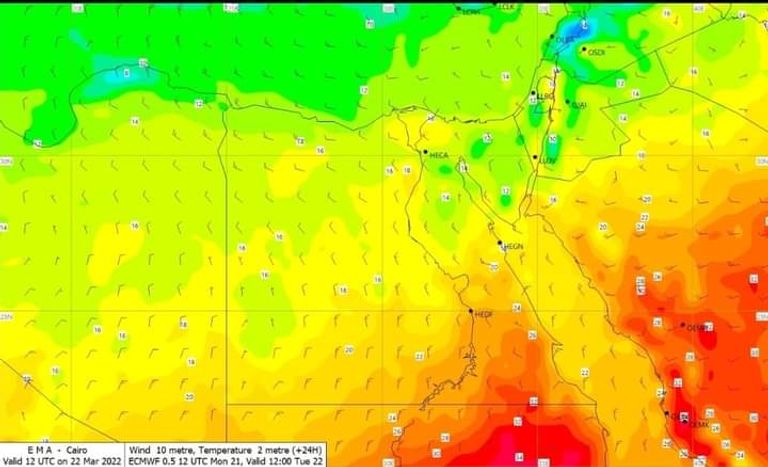 Temperatures will be recorded on Thursday and Friday, with a maximum of 17 and a minimum of 8 degrees. 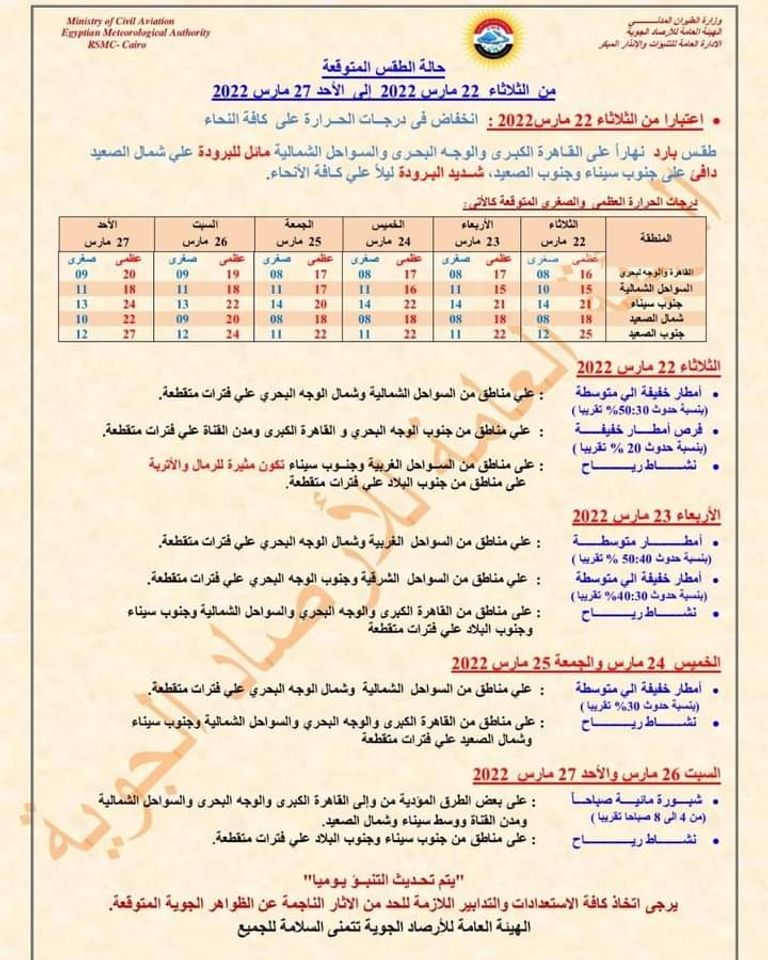