‘The way out is that way’: Ryan Reynolds has the perfect answer to a boy who asks him about kissing Zoe Saldana 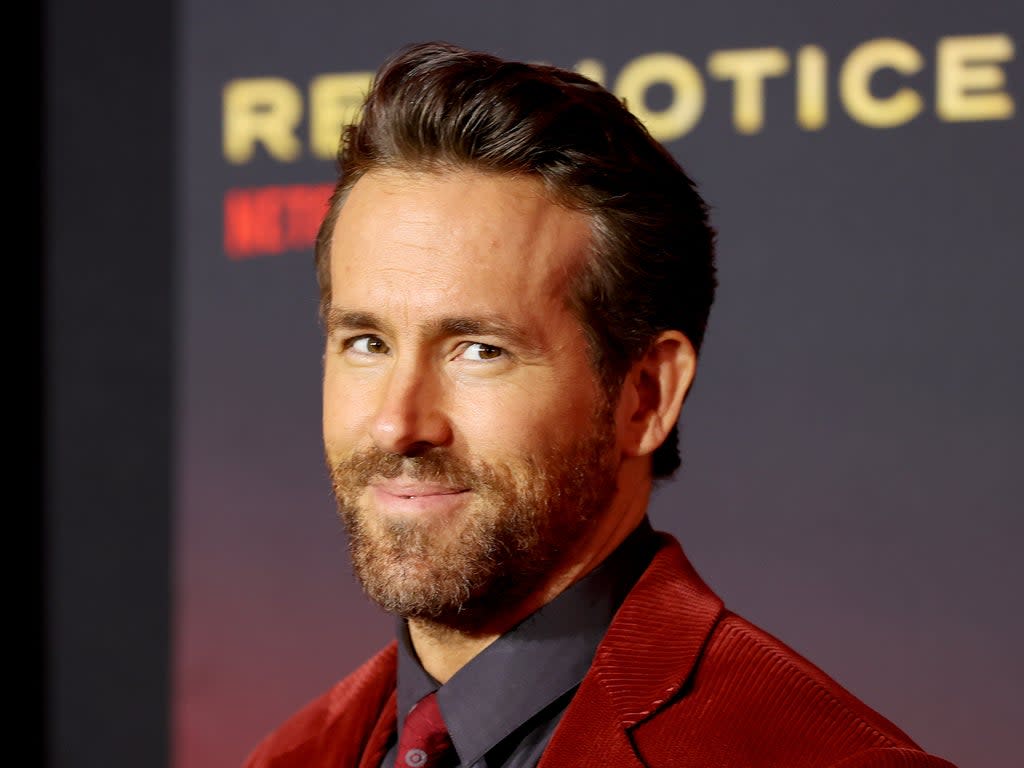 Ryan Reynolds had the perfectly awkward response when a kid asked him about kissing Zoe Saldana in a movie.

The actor, who has been married to Blake Lively since 2012, attended a press conference for his Netflix movie. The Adam Project when a child in the audience asked an unexpected question.

“In the scene where you were kissing the girl, what was that real?” the boy asked.

On The Adam ProjectReynolds’ character is married to Saldana’s character, Laura.

The moderator then joked: “Blake [Lively] by the way, he’s really pitching his voice well,” to which Reynolds joked, “Honey? What the hell?”

“I guess it was kind of real,” the actor continued. “How do I respond to this? This is also being broadcast everywhere… Didn’t I mean that?

“Here’s the thing, I don’t know how to explain it to my own kids. They look at this and say, ‘Dad, what are you doing?’ As if that was exactly the tactic he would use on them… not anger, just disappointment.”

He joked, “Great question though. The exit is over there.

The Adam Project It stars Reynolds as a time-traveling fighter pilot who crash-lands in 2022 and teams up with his 12-year-old younger self (played by Walker Scobell) on a mission to save the future.