The water supply for the Tesla plant in Brandenburg is now secured: the delivery of the first cars is scheduled for next week 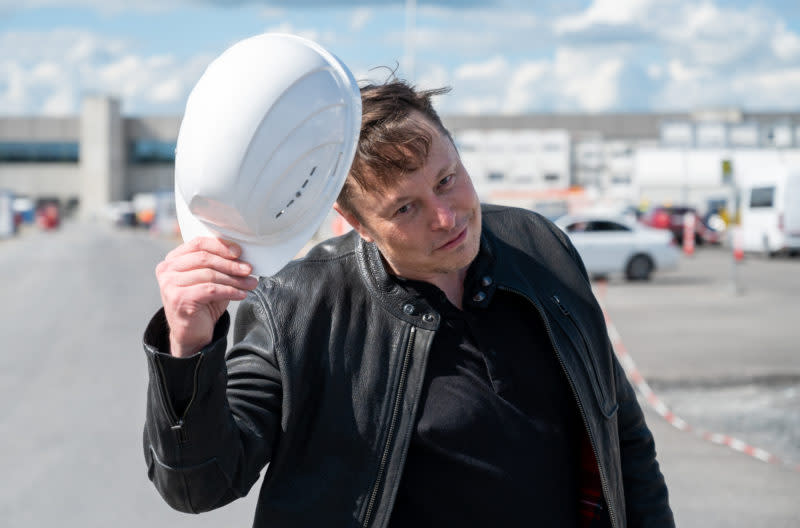 Guaranteed water supply for the new Telsa plant. The supply contract between the Strausberg-Erkner (WSE) water association and the US electric car manufacturer remains in force. The association announced it this Thursday after an extraordinary meeting of the members of the association.

With the water pumping tolerance of around 3.8 million cubic meters per year for the Eggersdorf waterworks by the State Office for the Environment (LfU), the association could enable the supply of drinking water for the population and the first stage of expansion for Tesla by 2022. The contract with Tesla provides for the delivery of 1.8 million cubic meters per year to the automaker.

Tesla plans to start delivering the first cars to customers next Tuesday (March 22). Tesla boss Elon Musk is also expected to be at Grünheide. The state of Brandenburg approved the construction of the first Tesla car factory in Europe on March 4. In a first phase, Tesla is expected to produce about 500,000 cars a year in the new plant with about 12,000 employees.

However, a court decision had previously caused a dispute over the water supply. The Frankfurt am Oder administrative court had rejected a permit for the Eggersdorf waterworks, which includes the US electric car maker Tesla’s factory in Grünheide, on formal grounds. The public share now has to be compensated by a larger amount. From the point of view of the Strausberg-Erkner water association, the basis for a supply contract with Tesla was no longer valid with the court ruling. With the new LfU tolerance, this problem has been solved for the time being.

The association includes 3 cities and 13 municipalities in the supply area. The general situation there remains tense, the association said. The remaining reserves would be completely depleted by existing land use plans and densification in the communities. Development plans go beyond this, commercial and industrial settlements are currently not possible due to lack of groundwater extraction. Therefore, the association requires additional funding approvals.

With material from the dpa // phone