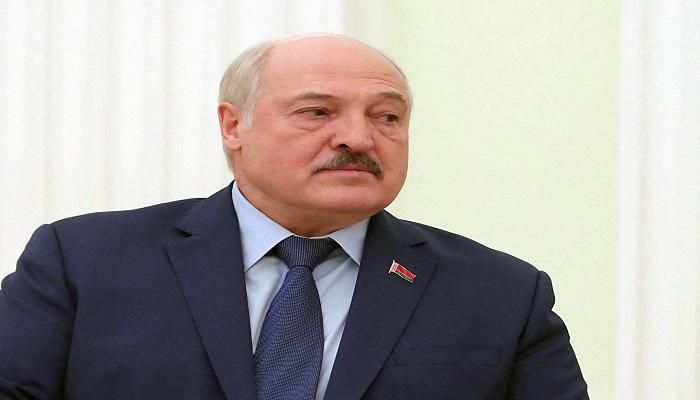 On Tuesday, Washington imposed new sanctions related to the countries of Russia and Belarus, in connection with the war against Ukraine.

The US Treasury said the new sanctions included a Russian judge and Belarusian President Alexander Lukashenko.

Among those subject to the latest round of sanctions are billionaire Andrei Melnichenko, owner of fertilizer giant Eurochem and coal company Soic, Peter Avin, an oil investor who has built a European business empire estimated to be worth net of about $4.7 billion, and Russian Defense Minister Sergei Shoigu.

Japan also decided to freeze the assets of 17 new Russians, bringing to 61 the total number of Russians targeted by Japanese sanctions in the context of the Ukraine war.

The move comes after the United States last Friday imposed sanctions on a large number of Russians, including billionaire Viktor Vekselberg and 12 members of the state Duma, the Russian lower house.

“As for sanctions in the next stages, we will continue to monitor the situation and take appropriate response with the other G7 countries,” Matsuno told a news conference.

Tokyo also imposed sanctions on the Central Bank of Russia and seven private banks, among other institutions, as well as various individuals, banks and institutions in Belarus for supporting the Russian invasion of Ukraine.

Earlier this month, Japan froze the assets of the Russian Central Bank as part of international sanctions against Moscow that deprived the bank of half of its $630 billion in reserves.

Japanese Prime Minister Fumio Kishida had announced that his country would impose sanctions on Belarusian President Alexander Lukashenko and restrict financial transactions with the Central Bank of Russia in the context of Moscow’s invasion of Ukraine.