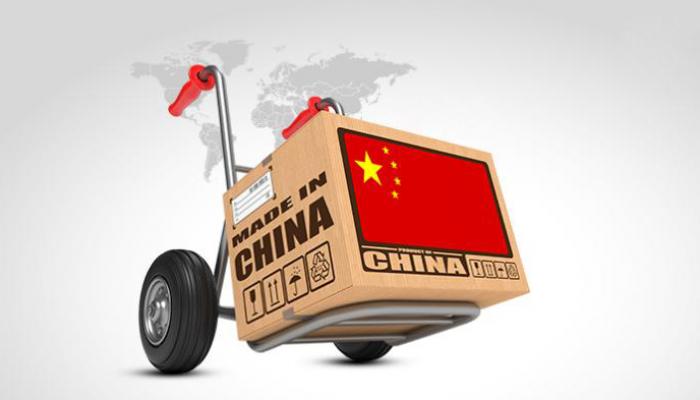 More than a million containers were transported to Europe by rail, via Russia, along a 6,000-mile route in search of people to transport them by sea, adding to the chaos of global supply chains.

Railways between China and Europe over the past decade were part of Chinese President Xi Jinping’s new Silk Road project, later renamed the “Belt and Road” initiative.

And in less than a month, sea and air freight prices rose 20%, especially after the price of ship operating fuel rose 23% from the beginning of the year due to oil prices, which touched $120 a barrel and then fell during trading today. at $116.95 a barrel (Brent crude), and Nymex crude, the US traded about $110.60 a barrel.

And in a European escalation of goods using Russian railways that has reached the level of a boycott, Kuehne + Nagel International AG, one of Europe’s largest freight forwarders, has refused rail shipments from China to Europe, according to senior vice president for Asia. -Pacific Region In the Swiss company, Marcus Balzeret.

Glenn Koepke, general manager of FourKites, a Chicago-based information provider for the logistics industry, confirmed that some companies are moving by sea, according to Bloomberg.

The Russian-Ukrainian conflict is adding to congestion crises at some of the largest ports, putting further pressure on global supply chains still suffering from labor shortages caused by the pandemic.

He said that resorting to maritime transport can partially solve the problem, despite the high costs.

For now, the most important thing for companies is to deliver their products to buyers at any cost to ensure continued production, says Om Kyung-a, a transportation analyst at Shenong Securities in Seoul.

The official Securities Times noted this week that the volume of rail exports to Europe from Dalian port had “reduced significantly.”

This occurs after the rail freight rate increased by 70% during the months of January and February of this year.

Last year, trains carried about 1.46 million containers carrying about $75 billion worth of goods between China and Europe on the roads, or about 4 percent of total trade between the two sides, according to estimates. of Bain & Co.

The other side of the crisis is that it takes about two weeks to transport goods by rail from China to Europe compared to a month by ship, but sea freight is still the cheapest way, as the cost of transporting a container by rail it is double the cost of sea freight and a quarter of the cost of air freight, according to a provider DSV Logistics.