The war in Ukraine clouds the prospects of VW, which looks towards the US 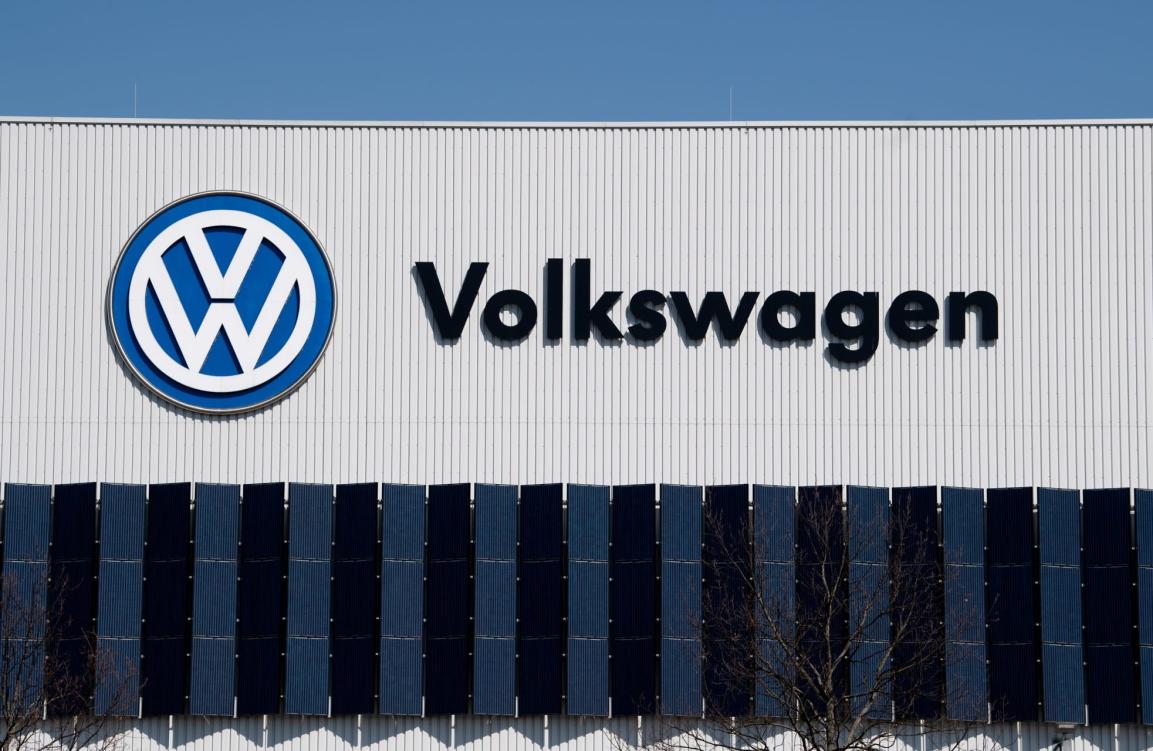 Frankfurt (Germany), March 15 (EFE).- The war in Ukraine and the economic sanctions against Russia cloud the prospects of the Volkswagen automobile group, which is going to transfer production to the US.

The automaker said it posted solid results and operating profit margins, despite a shortage of semiconductors, and sold 2.4 million fewer vehicles than in 2019.

Volkswagen CEO Herbert Diess said that it is very difficult to predict how the situation will evolve when presenting the 2021 results in a virtual press conference on Tuesday.

At the moment, the Volkswagen group forecasts that deliveries will rise in 2022 between 5 and 10% and that the operating return on sales will be between 7 and 8.5% with an increase in turnover of between 8 and 13%.

However, these forecasts depend on the war in Ukraine and the impact on the group’s supply chains and the global economy.

“If the war gets worse, we will have to revise these forecasts,” Diess said at the news conference.

In other circumstances, VW could look optimistically to 2022 because the pandemic has improved and the shortage of semiconductors has been reduced, but the war has changed the situation, according to Diess.

“The war will have a negative effect on the global economy and especially on the German economy,” Diess said.

The VW group has no subsidiaries or capital investments in Ukraine, but in Russia it has a production plant in Kaluga, southwest of Moscow, dealers and finance companies.

The production of the Kaluga, which will produce the Tiguan and the Polo, and the Skoda Rapid, will be in 2021 with a total of 118,000 units.

Volkswagen began as a manufacturer of vehicles for the Russian market in Kaluga, a factory that has 4,000 copies, in November 2007.

But the risk comes from further intensifying the conflict and causing higher increases in the prices of raw materials and more bottlenecks in the supply of materials.

The increase in the cost of materials such as rhodium, palladium or nickel, which are used in electric vehicle batteries, will increase the costs of these vehicles.

The VW group’s forecasts for 2022 also depend on the covid-19 pandemic not starting and the shortage of intermediate products and raw materials decreasing.

In China, the outbreak of the covid, the worst in two years, has already led a Volkswagen to stop production for a few days at its factory in the city of Changchun, in the northeastern province of Jilin, because it is confined.

The Volkswagen group forecasts that the shortage of semiconductors will improve in the second half of the year compared to the first half.

Due to the uncertainty in Europe due to the war, Volkswagen is going to increase its car production capacities in the US and China.

PORSCHE IPO IN THE FOURTH QUARTER OF 2022

VW Group CFO Arno Antlitz said the sports car maker “Porsche has a very robust business model with a margin of over 15%”.

Therefore, according to face, “it is the right time in terms of Porsche’s value” for an IPO, probably in the fourth quarter of this year.

The Volkswagen Group has an investment of up to 30 billion euros in its factories and huge batteries in Europe, and then there is a lot of income in the Exit and many Porsches can give you more financial flexibility.

Antlitz is also contemplating the possibility of taking out a bag of battery factories within two or three years, although, for now, they are looking for partners.