The violence continues! Hitman loads another victim into a mechanic in Guayaquil 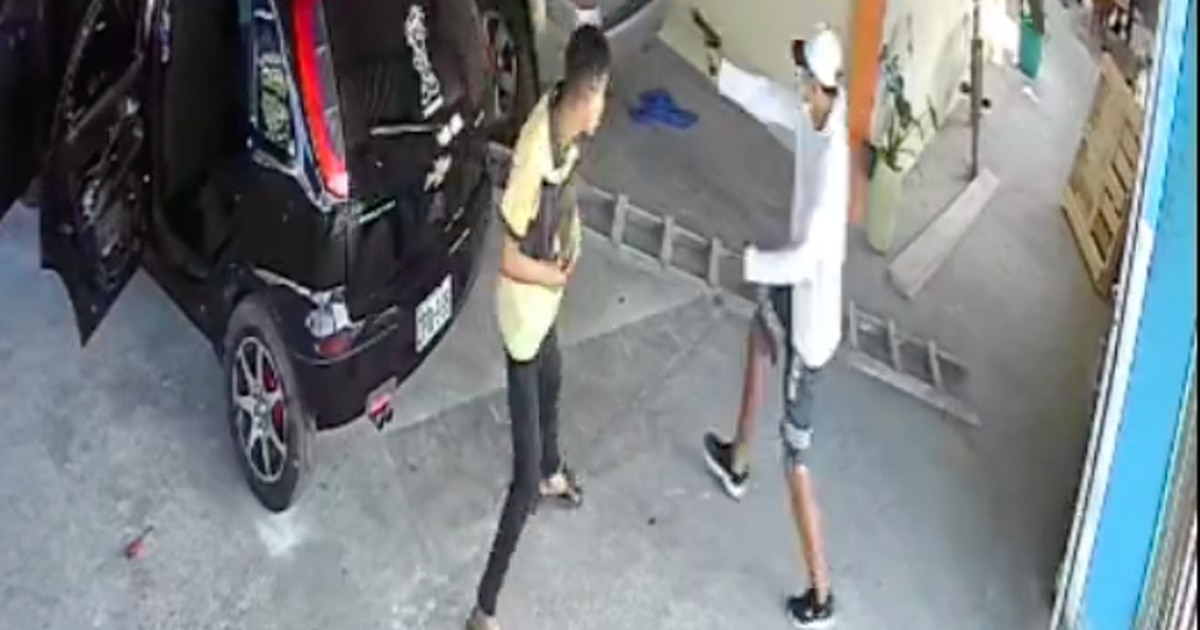 Violence continues to suffocate the province of Guayas. A hitman entered the parking lot of a mechanic to end the life of a citizen who was in the company of others in Guayaquil.

The event was recorded in the recordings of the security cameras of the place. In the first image, four men can be seen standing around a dark car.

They were checking the car for damage, as some of those in there are people who frequent the establishment who also work as a small mechanic.

The citizens are concentrated on part of the door on the right side of the vehicle. Everything is normal. Suddenly, a heavily armed man violently enters the site.

He goes directly against the man in the leaden shirt who is chasing him. The victim fell to the ground as a result of the bullets he received from the criminal.

Finally, after killing the boy, with the same speed as he entered, he retreated and fled. The reasons for the events are unknown.

Metro Ecuador Attempts were made to contact National Police officials in charge of the area, but as of the close of this article, calls went unanswered.

More than 700 violent deaths in zone 8

Zone 8 of Guayaquil, made up of Guayaquil, Durán and Samborodón, saw a 136% increase in violent deaths, authorities said. So far this year, more than 710 such crimes have been reported.

The causes for which this type of event usually occurs are due to drug trafficking or micro-trafficking. In addition to theft, account adjustments and contract killings, which are also other reasons why tragedies occur.