The van is coming: Audi wants to build an electric Avant 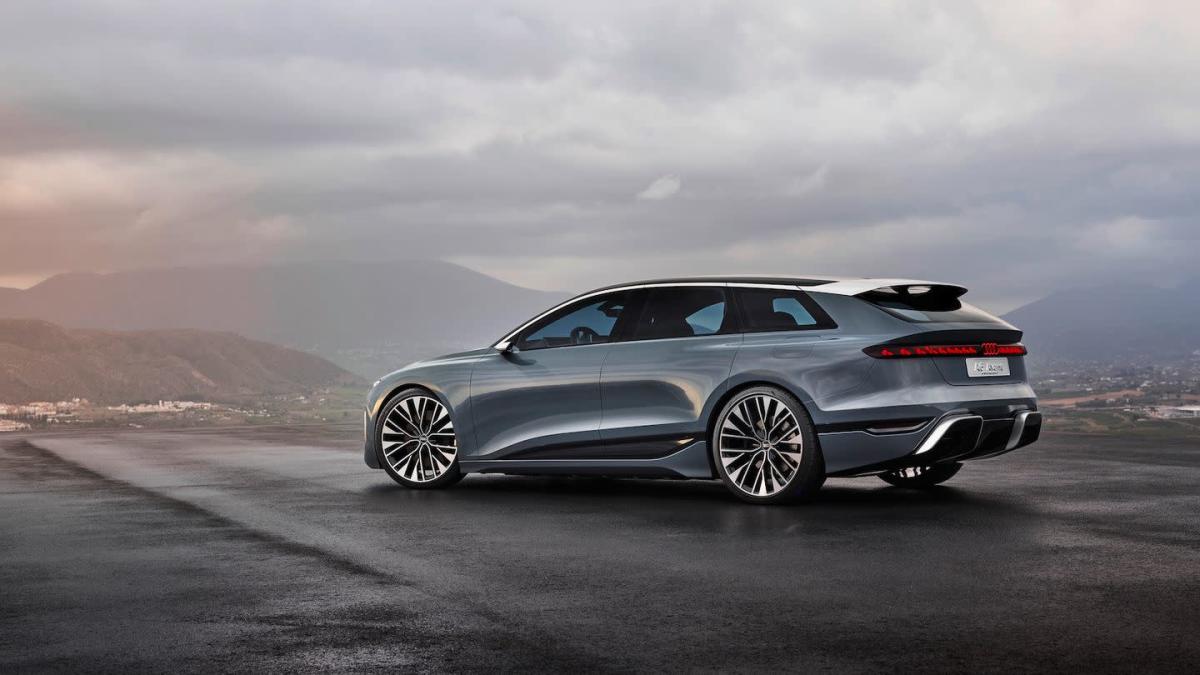 Ingolstadt (dpa / tmn) – Audi will also build a station wagon on its PPE electric luxury class platform. The company announced this at the balance sheet press conference in Ingolstadt. The A6 Avant e-tron studio takes a first look at the new model. The Bavarians have announced the market launch for 2024.

Although the Avant uses a new architecture, it occupies a family segment and has a long tradition. This has been around, at that time still with the Audi 100, since 1977.

Lots of space and long range.

In the latest version, the station wagon is 4.96 meters long and should offer plenty of space thanks to the long wheelbase of purely electric vehicles. Since station wagons in this class are primarily used as company cars and have particularly high driving performance, Audi promises correspondingly long ranges.

In the study, the Bavarians speak of a 100 kWh battery and a range of more than 700 kilometers. In addition, the EPI models will have an 800-volt electrical system and, therefore, can be recharged with up to 270 kW. In the best case, the electricity would flow for more than 300 kilometers in ten minutes.

You must not keep the van

After the Sportback hatchback, the Avant is already the second body variant based on the new platform. And it shouldn’t stop there. Because the architecture is equally prepared for flatter and taller vehicles, there should also be at least one SUV on this basis, according to Audi.