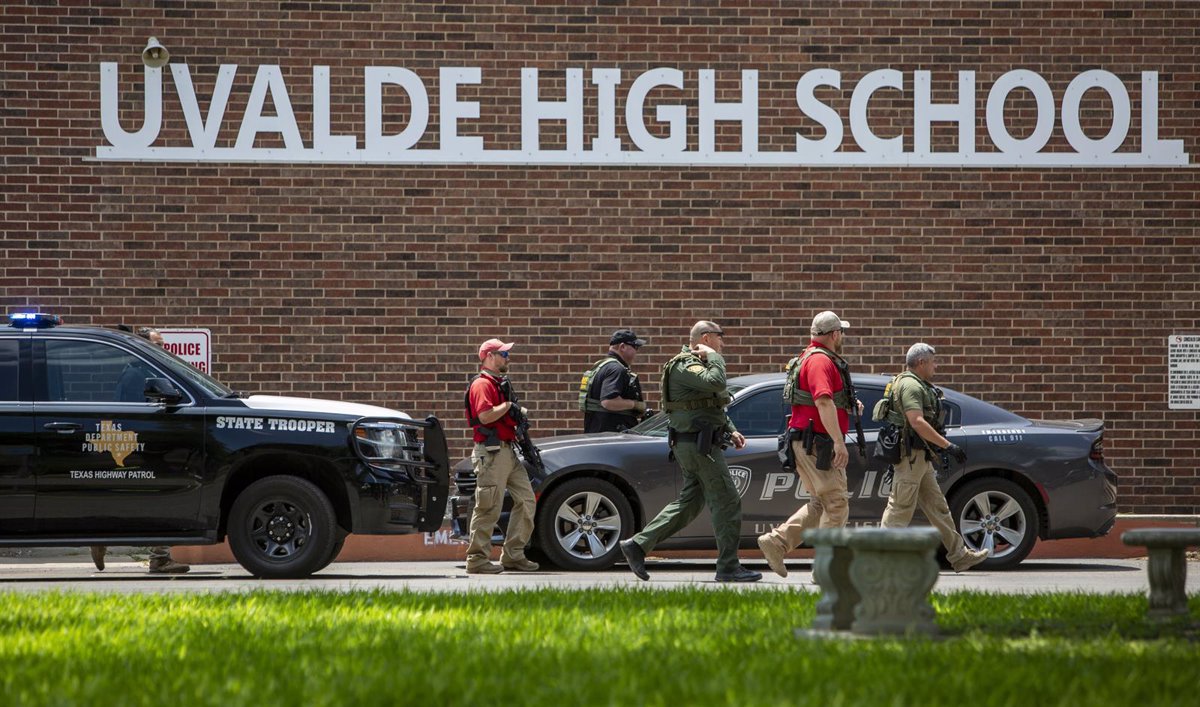 The Uvalde school district police chief was suspended this Thursday after it was confirmed he had equipment to neutralize the person responsible for the shooting at Robb Primary School, which killed 21 people, 19 of them minors, in Ucvalde died State of Texas, United States.

The dismissal will take effect immediately, according to the school district, and will be replaced by Lt. Mike Hernández, ABC News reports.

“From the beginning of this horrific event, I communicated that the district would wait until the investigation was complete before making any personnel decisions,” said Hal Harrell, superintendent of the Uvalde Consolidated Independent School District.

Parents and members of the Uvalde community called for Arredondo’s resignation on Monday, with several arguing that the security forces should be partly responsible for the tragedy due to what has been described as inadequate decision-making.

On the other hand, the mayor of the Texas city of Uvalde, where 19 children and two teachers were killed on May 24, announced this Wednesday that the school where the massacre took place will be demolished, a decision similar to that already taken by others Incidents in educational centers have been taken.