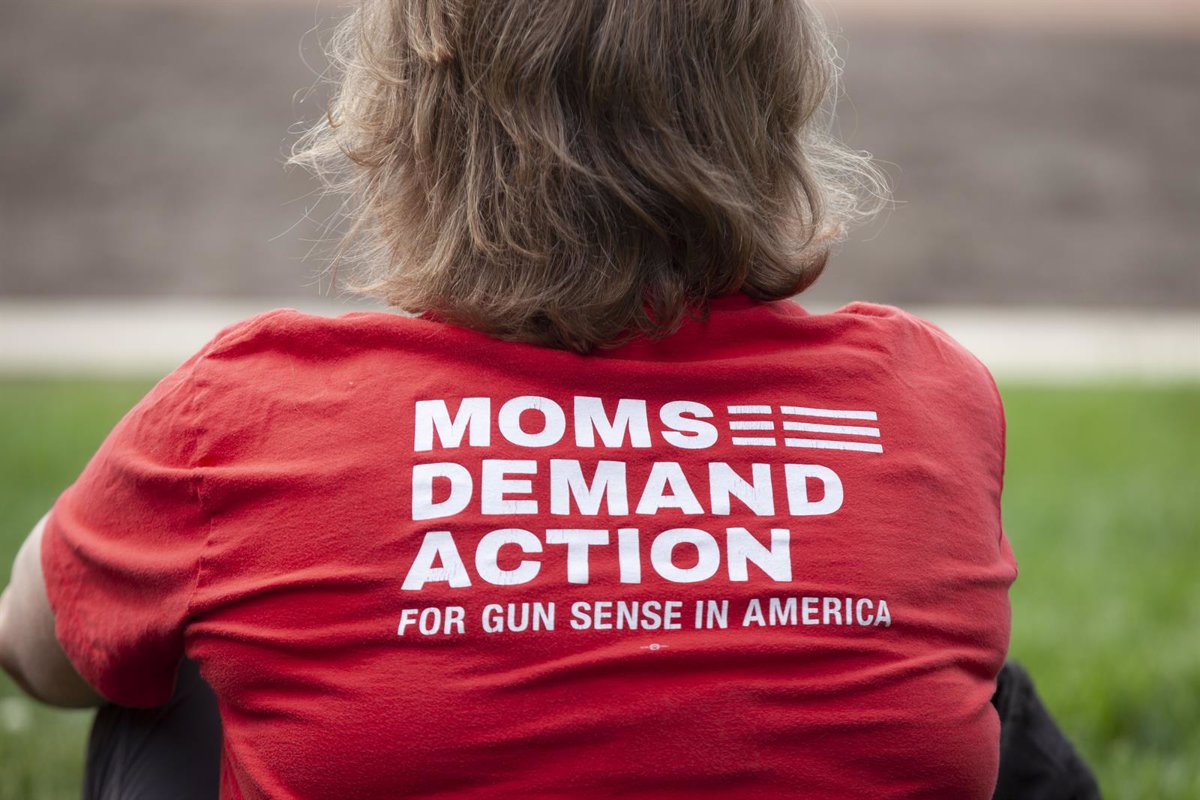 The United States Senate advanced the newly released bipartisan gun safety bill in a key vote this Tuesday, a key step toward enacting the first major measure in decades amid a tense political climate and the country’s shock after the recent deadly shooting.

The bill will face two more key votes in the US Senate, which could take place later this week, US broadcaster CNN reported.

The bill includes measures such as raising the purchase age for semi-automatic rifles from 18 to 21, prohibiting the import, sale, manufacture, transfer and possession of high-capacity ammunition feeding devices, and introducing new drug trafficking offenses. Guns and fraudulent sale.

Senate Majority Leader Chuck Schumer praised the bipartisan negotiators Tuesday night, telling the Senate that the bill “represents progress and will save lives,” adding that “while it’s not all we want, this bill is urgent.” is needed.

“We will proceed to final approval as soon as possible. I expect the bill to pass the Senate by the end of this week,” Schumer said.

On the other hand, Republican Mitch McConnell said, “I support the text of the law that Senator Cornyn and our colleagues have put together.”

In response to the two mass shootings in New York and Texas that have rocked the North American country, the United States House of Representatives passed a bill in early June that would tighten the country’s gun laws.

A total of 19 children and two caregivers died May 24 in Uvalde, Texas, when a young man who had just turned 18 and acquired guns was shot. The case, along with the Buffalo shooting, has reignited the debate over gun ownership in the United States.