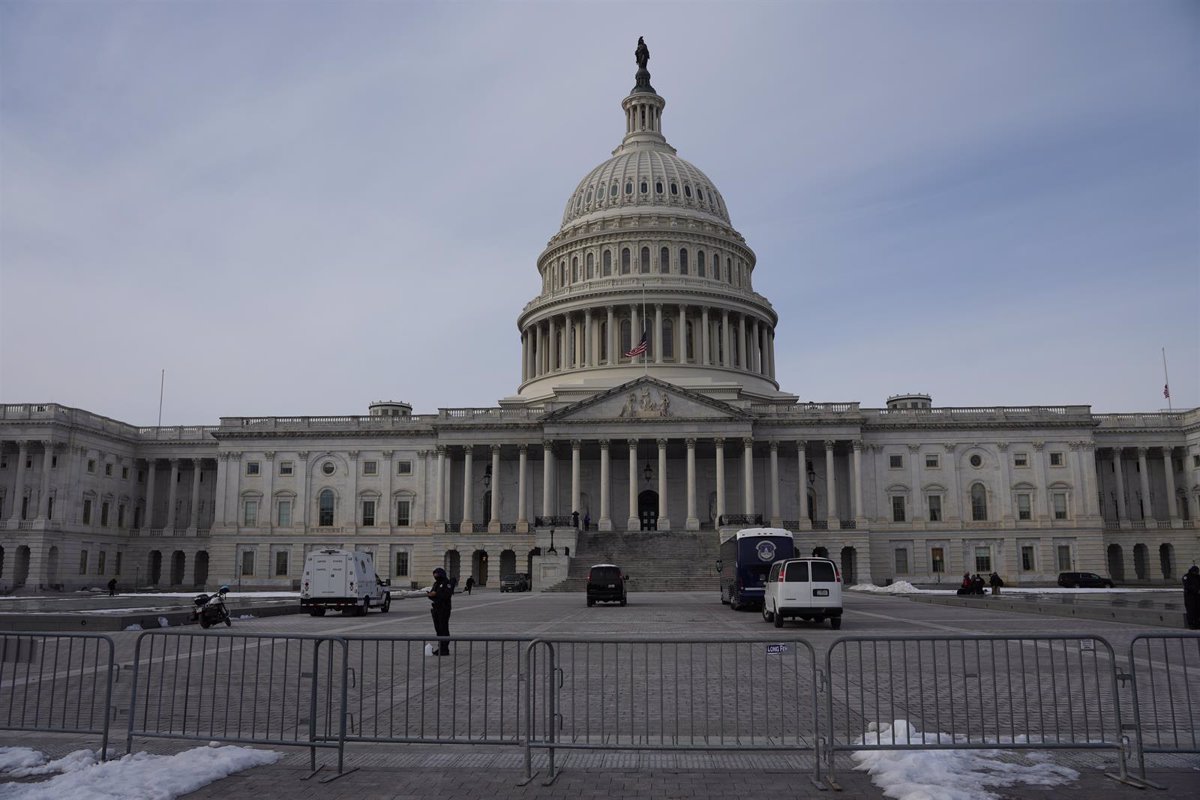 The United States Senate this Wednesday approved Finland and Sweden’s bids to join NATO, a decision that received 95 votes in favor and only one against.

Notably, the measure received support from virtually the entire US Senate, with the exception of Republican Senator from Missouri Josh Hawley, who has asserted his position that the United States should focus on containing China rather than expanding the Atlantic Alliance , as reported by the Washington Post.

With the support of the United States, 20 NATO member countries have already ratified the entry of the two Nordic countries into the alliance and are waiting for the parliaments of countries like Hungary, Turkey or even Spain to vote.

Joining NATO requires the approval of the parliaments of the 30 member countries, which will become 32 after the completion of this process.

Finland and Sweden had for decades refused to apply to join NATO, although they changed their position in the wake of Russia’s invasion of Ukraine, unleashed on February 24 by order of Russian President Vladimir Putin.

Both countries took a further step by joining NATO on July 5 with the signing of their accession protocol, which makes them “de facto” members of the military alliance without formal ratification. After that, NATO Director General Jens Stoltenberg spoke of a “historic day”.

Access for Sweden and Finland was granted at the Madrid summit on June 29-30, to which leaders invited both candidates after an agreement was reached at the meeting’s opening that Turkey would use its veto in exchange for a larger one Turkey’s engagement reverses Scandinavian countries in the fight against the Kurdistan Workers’ Party (PKK) terrorist group.

Previous articleIce is in short supply: factories cannot keep up due to strong demand and high costs. “Customers ask us three times as often as last year”
Next articleAyuso’s maneuvers break Feijóo’s strategy in four months