The US sanctions 30 organizations and 13 individuals, including former gymnast Alina Kabaeva 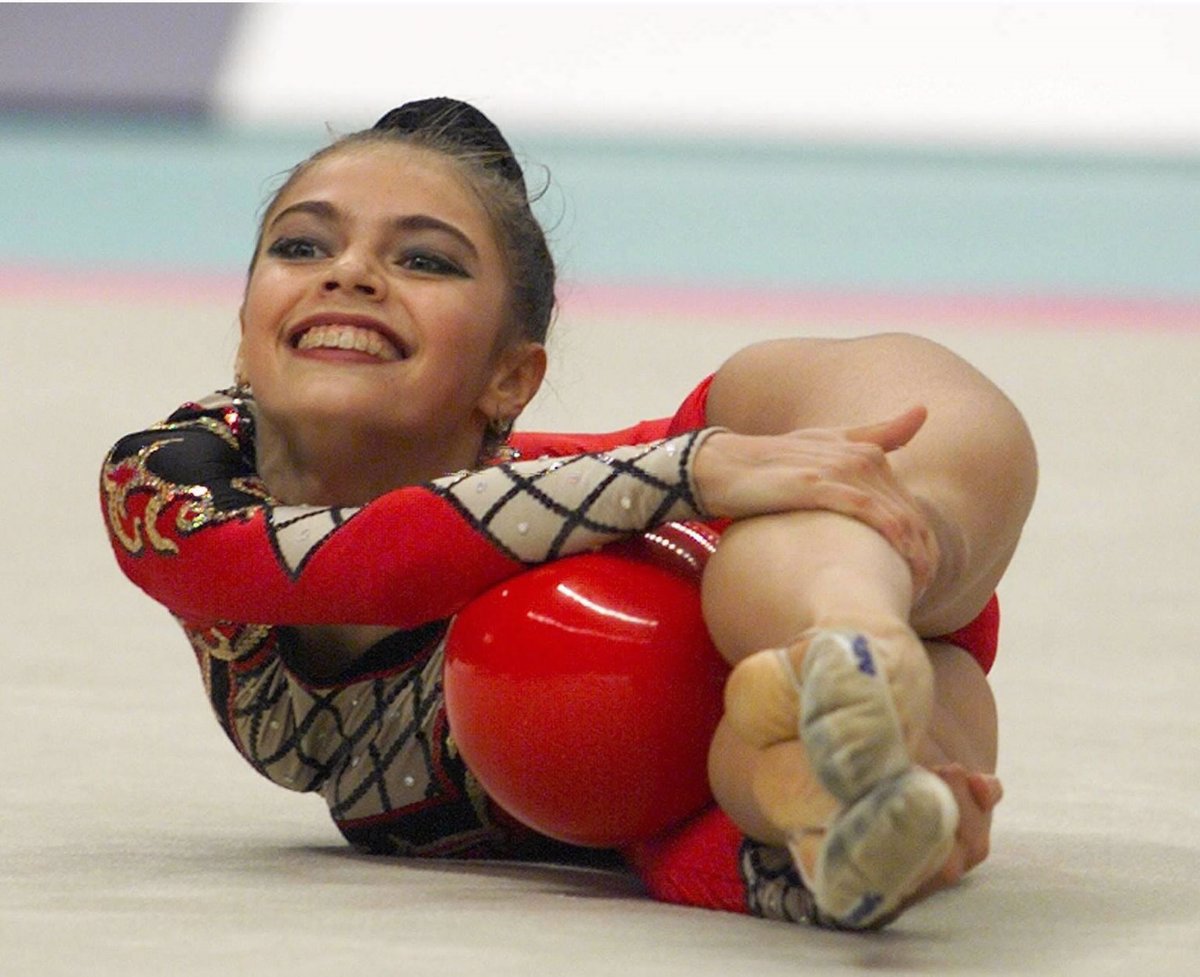 Washington adds 893 Russian officials to its list of travel restrictions

The United States has imposed new sanctions on Moscow in response to the war in Ukraine, involving more than 30 organizations and 13 individuals, including figures from the Kremlin’s inner circle, such as former gymnast Alina Kabaeva, whom many consider a lover Designate the President of Russia, Vladimir Putin.

“The Treasury Department will use every tool at our disposal to ensure that Russia’s elites and Kremlin enablers are held accountable for their complicity in a war that has claimed countless lives,” Treasury Secretary Janet Yellen said in a statement.

The new sanctions were extended to Andrei Guryev, founder and former vice chairman of PhosAgro, a leading Russian chemical company. The businessman’s Cayman Islands-flagged yacht Alfa Nero, valued at $120 million, is on the new list as a blocked property. Guryev has already been sanctioned by Britain.

Among others, Viktor Rashnikov, majority shareholder of one of the world’s largest steel producers MMK, as well as two subsidiaries. This businessman has previously been sanctioned by Australia, Canada, the EU, Switzerland and the UK.

Among the elite closest to Putin are Alina Kabaeva, Athens 2004 Olympic champion and current head of the National Media Group; and Natalia Valerievna Popova, first deputy director of Innopraktika Non-State Development Institute, a technology company based in Russia.

The Biden administration has specified that the sanctions extend to the financial institution Joint Stock Company Promising Industrial and Infrastructure Technologies “for attempting to circumvent previous sanctions imposed on the Russian Direct Investment Fund.”

The State Department has indicated that Washington has added Russian oligarchs to this list, such as magnate Dimitri Aleksandrovich Pumpianskii, former president of OAO TMK, a Russian world producer of steel pipes; Andrei Igorevich Melnichenko, Chairman of the Mining Commission of the Presidium of the Board of Directors of the Russian Union of Industrialists and Entrepreneurs, and businessman Alexander Anatolevich Ponomarenko.

In addition, the ministry has named 24 Russian defense and technology-related entities, as well as “four individuals and one entity operating illegally on the territory of Ukraine in cooperation with Russia.”

“The State Department is taking action to impose visa restrictions on individuals related to Russia’s war in Ukraine. This includes 893 officials of the Russian Federation, such as members of the Federation Council and members of the military, for threatening or violating the sovereignty, territorial integrity or political independence of Russia Ukraine,” he said in a statement.

That list includes, as reported by the United States, 31 foreign government officials who acted to “support Russia’s alleged annexation of Ukraine’s Crimea region” and therefore “threatened or violated Ukraine’s sovereignty.”