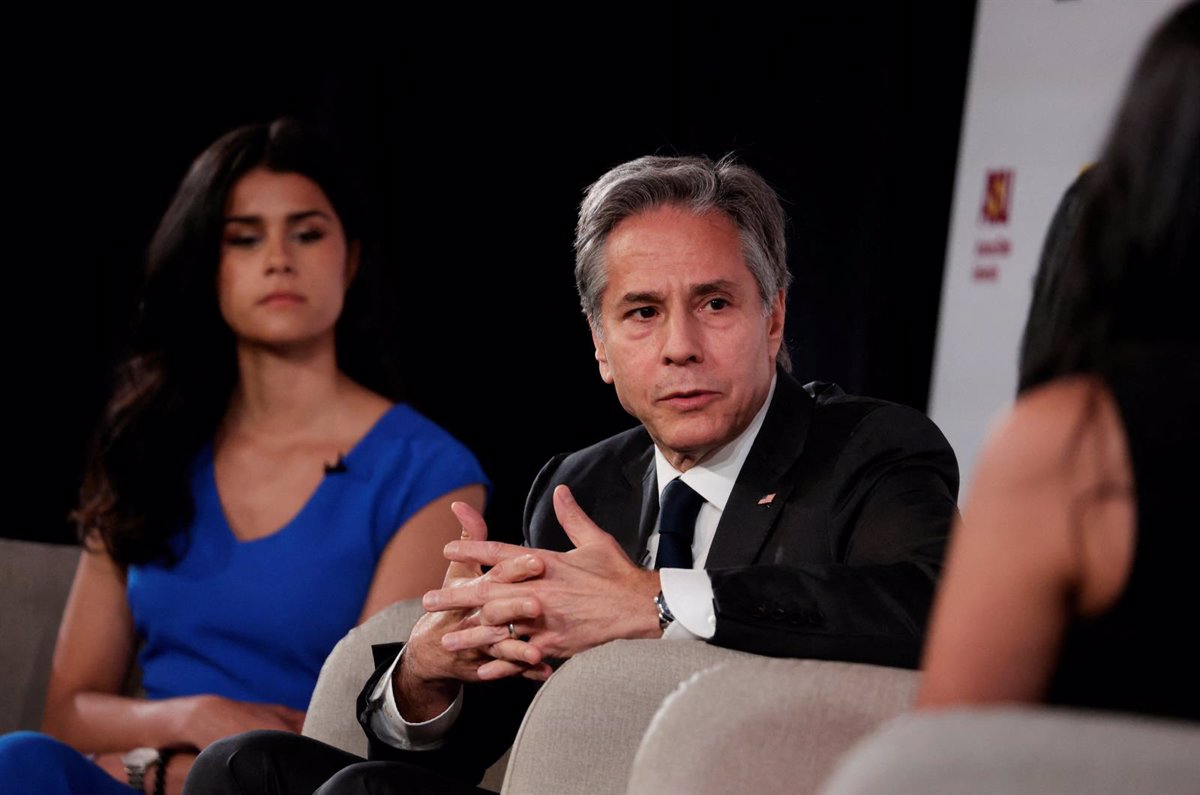 The United States has added Russia to its list of countries facilitating human trafficking and has warned that the migratory crisis caused by Russia’s invasion of Ukraine may pose an “unprecedented” humanitarian risk.

This was said by United States Secretary of State Antony Blinken during the presentation of Trafficking in Persons (TIP) of 2022, a list presented this Tuesday that also includes countries with which Washington does not have good relations such as China, Syria, Cuba or Iran.

Blinken has pointed out that the war in Ukraine and its aftermath has not only caused “millions of Ukrainians” to flee, but has also “exacerbated” food insecurity and human trafficking “around the world,” making women and children “highly vulnerable”. become endangered.”

“We are deeply concerned about the risks of exploitation of people facing internal displacement due to wars, as well as people fleeing Ukraine, where 90 percent are women and children,” said the report, which covers the period from Covering April 1, 2021 through March 31st, 2022.

Although the text only covers a month of the conflict in Ukraine, Blinken argues that the “large-scale invasion” ordered by Russian President Vladimir Putin was enough to render the millions of refugees fleeing Ukraine “significantly vulnerable”.

The United States has placed Russia in the Level 3 category, along with 21 other countries – such as Burma, Afghanistan or North Korea – believing that “it is not doing enough” to fight human trafficking, even putting itself in the category have another chain of eleven states whose government is involved in this exploitation.

Russia, in turn, was selected as one of the 12 present states that have state armed forces, police or other security forces, or are supported by the government “that recruit or use child soldiers,” according to CNN.