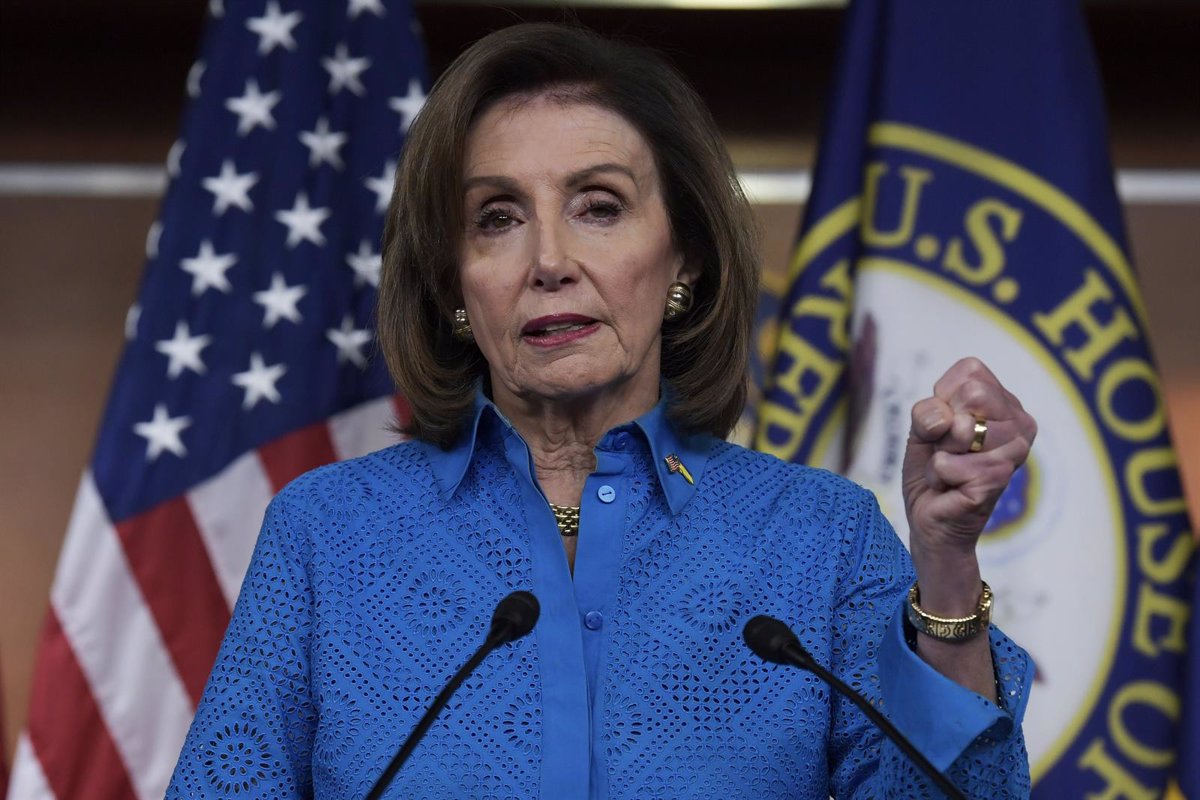 The US House of Representatives on Tuesday approved a bill that would strengthen same-sex marriage at the federal level, with a bipartisan coalition backing a measure addressing growing concerns that the Supreme Court could overturn same-sex marriage.

A total of 47 Republicans have joined Democrats in supporting the measure, the “Respect Marriage” Act, which would codify federal protections for same-sex couples introduced in 2015 and establish gay marriage as a Fourteenth Amendment right, reported by the ” New York Times”.

The bill passed with 267 votes in favour, 157 against. Support among House Republicans, while far from a majority, was notable and reflects the broader acceptance of same-sex marriage as legal law.

Party leaders were divided on voting on the bill, with the two leading Republicans, Reps. Kevin McCarthy of California and Steve Scalise of Louisiana, voting against. Republican number three, Rep. Elise Stefanik of New York, has joined Rep. Tom Emmer of Minnesota in support of passage.

The measure faces an uncertain future in a divided Senate, where it’s unclear if the bill can garner the support of at least 10 Republicans to pass it.

Rep. Steve Cohen, a Tennessee Democrat, has urged members to pass the law, saying during the plenary debate that the measure “simply states that every state recognizes out-of-state marriages and does not deny an individual the right to go further.” to marry because of race, gender or sexual orientation.

On the other hand, Ohio Republican Party Rep. Jim Jordan has opposed the legislation, saying it is “unnecessary and wrong” for the House of Representatives to consider the bill.

Previous article“Either Pogacar explodes or Vingegaard explodes, but one of them will explode”
Next articleJennifer Lopez + Ben Affleck: Tears at Secret Vegas Wedding