The US government will classify the atrocities in Myanmar as genocide 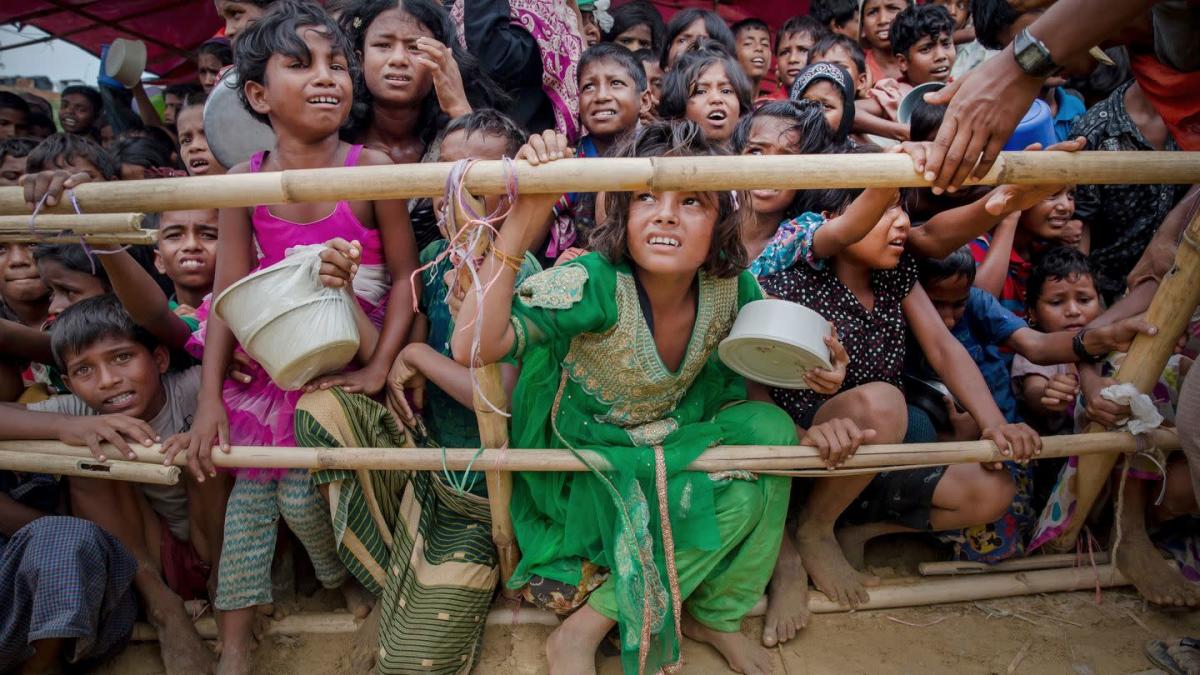 Washington (AP) – The United States government wants to formally classify the atrocities committed against the Rohingya Muslim minority in Myanmar as genocide.

US Secretary of State Antony Blinken will make the announcement during a speech at the Holocaust Museum in Washington on Monday, a US government official said, confirming media reports. Human rights groups have long urged the US government to call the atrocities genocide. The governments of US President Joe Biden and his predecessor Donald Trump have so far avoided this step. However, they have imposed a large number of sanctions on Myanmar.

The Rohingya are being brutally persecuted in their home country of Myanmar. The Myanmar army is said to have killed thousands of people, raped women and children, razed villages and burned people alive in their homes. More than 700,000 people fled to neighboring Bangladesh in 2017 fearing army attacks in the predominantly Buddhist country. Now they live there in overcrowded camps.

The human rights organization “Burma Human Rights Network” (BHRN) welcomed the announcement as a “positive step”, but complained that it was long overdue. The military campaign against the Rohingya was marked by mass killings of civilians, sexual violence and the total destruction of entire villages. “More action must be taken after this statement,” said the organization’s founder and director, Kyaw Win. “An army that commits genocide and coups to overthrow a democratically elected government has no place in the civilized world.” BHRN called for the junta to be cashless and gunless and to be “banned from the world stage.”

Nearly two years ago, the International Court of Justice in The Hague ordered Myanmar (formerly Burma) to immediately protect the Rohingya in an interim ruling. At the time, then-head of government and Nobel Peace Prize laureate Aung San Suu Kyi firmly rejected all claims before the highest UN court. She was jailed after a 2021 military coup. The internationally unrecognized military leadership in Myanmar has also vehemently denied the allegations. The main proceedings in The Hague are likely to drag on for years.