The US accuses Russia of increasing the number of people affected by the global food crisis by “40 or 50 million”. 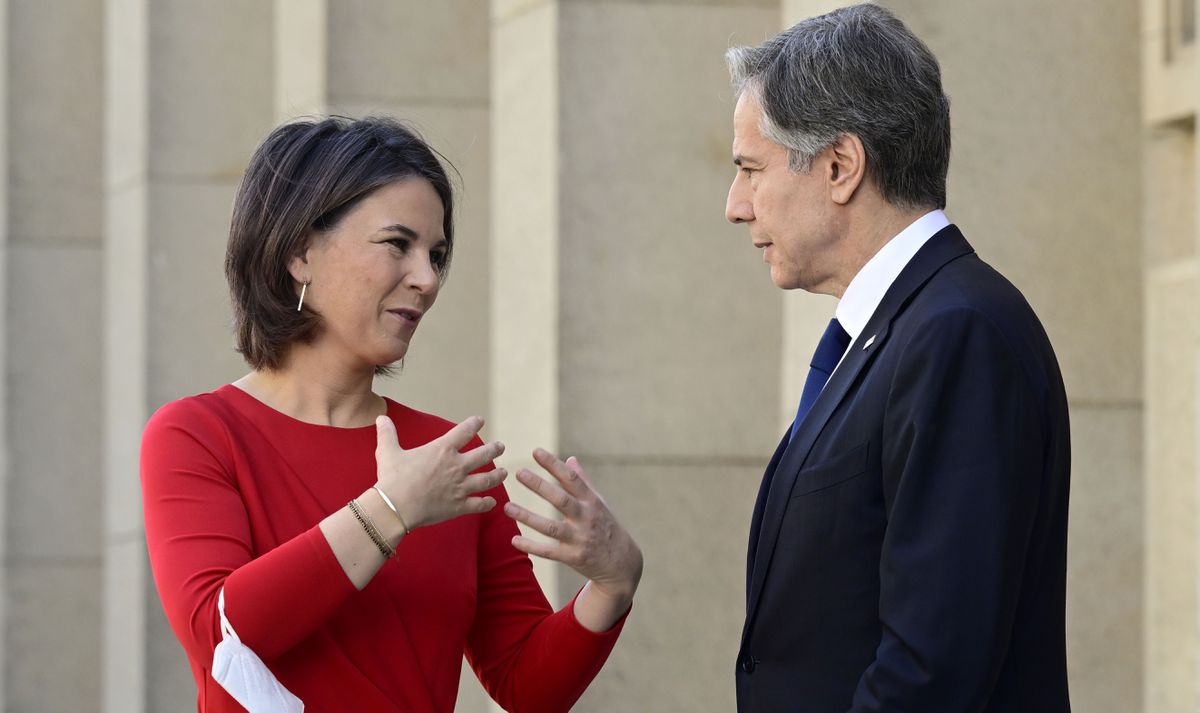 “We cannot accept mass starvation and starvation in the 21st century.” The words of António Guterres, Secretary General of the United Nations, echoed this Friday in the Hunger Peaks organized by the federal government in Berlin on the eve of the meeting of the G-7 heads of state and government in the Bavarian castle of Elmau. The global food crisis, exacerbated by the Russian invasion of Ukraine, has become a priority on the international agenda. US Secretary of State Antony Blinken and German Secretary of State Annalena Baerbock called on representatives from 50 countries meeting in Berlin this Friday for more financial contributions to address this humanitarian crisis, the most pressing global issue.

The war would “push another 40 to 50 million people into the ranks of the starving,” predicted Blinken, who blamed Russia for the cause of the world food crisis. The meeting of the heads of state and government in Berlin aimed to find reliable transport routes for the export of grain blocked in Ukraine and to fight Kremlin propaganda and disinformation. Moscow says it is not blocking exports, blaming European sanctions for difficulties getting grain from Ukraine. “Sanctions do not affect global food security; the behavior of Russia, yes,” assured Spanish Foreign Minister José Manuel Albares during a break in the conference. Federal Minister of Agriculture Cem Özdemir accused Russian President Vladimir Putin of “blackmailing” the world.

“Our message as the G-7 is clear: we will not allow Russia’s war of aggression to plunge the world into starvation. As a more industrialized country, we have a special responsibility,” said Baerbock, who accused Moscow of “deliberately allowing food prices to skyrocket in order to destabilize entire countries.” The situation is very delicate. According to figures from the UN World Food Program, 345 million people are at risk of starvation, 200 million more than two years ago. Since the beginning of the war, Ukrainian ports have been blocked, silos have been shelled by Russian troops and part of this year’s harvest has been lost. Parts of Africa and the Middle East are hardest hit: some North African countries used to cover their wheat requirements almost exclusively through imports from Ukraine.

The World Food Program needs more resources to deal with the emergency, Blinken reminded in Berlin. Washington has already invested 2.8 billion euros in food aid and President Joe Biden plans to announce further aid at the G-7 summit, the US Secretary of State said. Guterres, who attended via video conference, called the situation an “unprecedented crisis”. Germany plans to allocate 4,000 million euros to fight hunger this year, but the money is not enough. It is necessary that the grain stored in Ukraine can be transported to the affected countries.

The G-7 foreign ministers, who were meeting in the German capital at the same time, issued a statement calling on Russia to open the Black Sea ports and allow exports. They also acknowledged the efforts of the UN and the action plan of the European Commission, which is trying to transport grain by road, rail and ship via the so-called EU-Ukraine Solidarity Routes. Spain will take part in one such initiative, which intends to take the grain by train to the border with Poland and load it onto other trains bound for Spanish Mediterranean ports for storage until Ukraine decides where to take it should be exported. It is estimated that around 20 million tons of grain are blocked in the country heading into a four-month war.