The US accelerates rate hike with a 0.75% hike to cool the economy and fight inflation 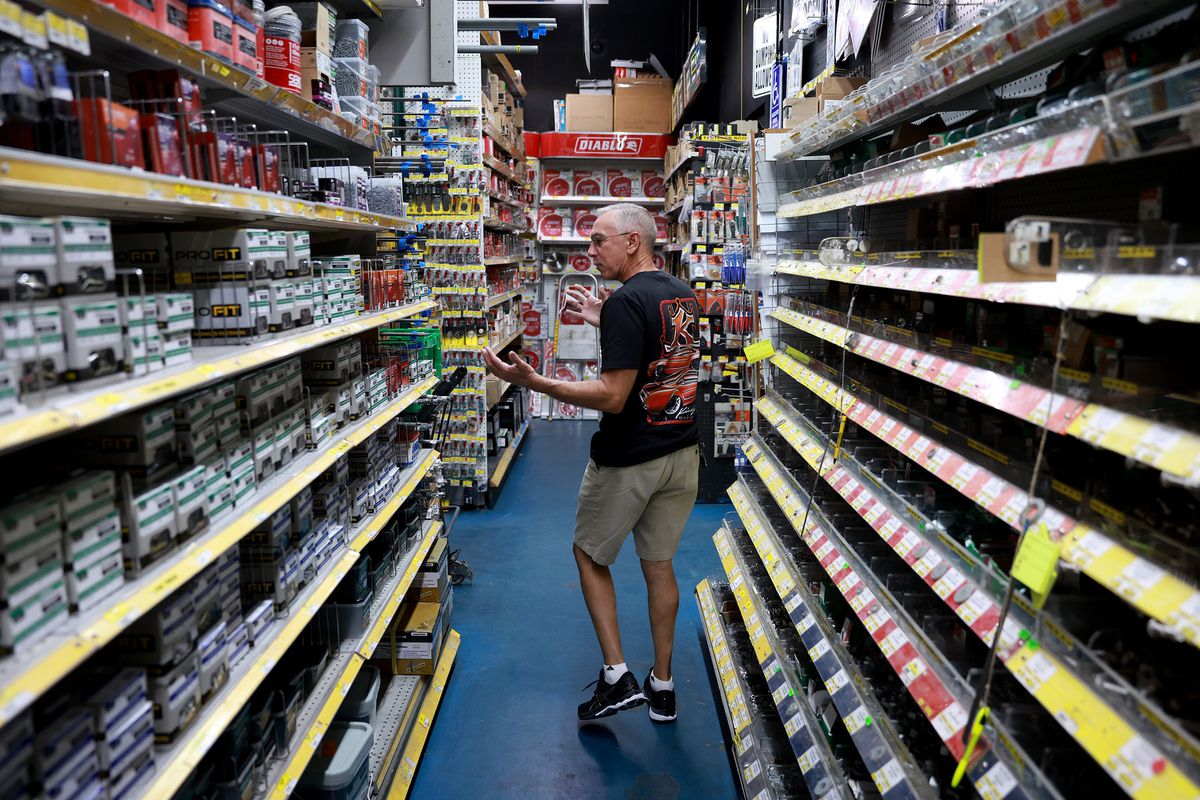 The Federal Reserve (Fed) had two options in mind at the July meeting, which ended on Wednesday: raise interest rates significantly or raise them even more. Federal Reserve officials proposed a 75 basis point hike as they finally decided, in line with the increase in the previous call, but they also analyzed a larger move as some indicators showed the economy is still active and pay for the cause of inflation. The signs were ambivalent: in the face of a buoyant labor market and a drop in the price of a barrel of crude oil over the last month except for the last two days, high inflation (9.1% in June) and a slowdown in the earnings of major companies, including the technological.

Last month’s 75 basis point rise was the largest in nearly three decades, so officials at some regional reserves had warned of a larger hike. Ultimately, caution prevailed due to the implied risk of triggering a recession if a higher hike were decided. Markets are betting on this rise, with a residual probability of a one percentage point rise. The Fed statement notes that “recent spending and output indicators have eased” in support of its decision, but that “job growth has been solid” and “the unemployment rate has remained low.” The expected scenario is for the price of money to reach 3.4% by the end of the year.

The three-quarter point hike in the target range for the fed funds rate is currently pushing bid prices to 2.25% to 2.5%, but who knows what’s next. The contracts of trades (guarantee insurance to fix a specific interest rate), which refer to the dates of the next Fed meetings, assume that the interest rate will be raised by half a percentage point in September and the interest rate will reach a maximum of about 3.4% in December , followed by reductions in 2023.

High volatility has dogged the Fed as it transitioned from a quarter-point hike in March, the first since 2017, to a half-point in May and three-quarters of a point in June, the biggest hike since 1994. An indication of how much higher borrowing costs need to rise to restore price stability was also expected from this week’s session; that is, a roadmap that, in addition to the level, also indicates when the cruising speed of the neutral interest rate will be reached – neither accommodative nor restrictive – which is estimated at 2.5%.

While waiting for the second quarter GDP data, the first was negative; Two straight numbers in the red fall into the technical definition of a recession – the economic slowdown is already being felt and Walmart, the country’s largest private employer, added to recession fears on Monday by cutting its earnings forecast, with its shares rising 7.60% this Tuesday. The major retail chain, a thermometer for the country’s economy, ensures that double-digit inflation “impacts the purchasing power of customers”. Other giants such as CocaCola, Bank UBS and 3M have also seen profits fall in the first half, by as much as 55% in the last half. Alongside technology, retailers and banks were the hardest hit by the forecast cuts.

Two-year Treasury yields, one of the government debt instruments closely linked to Fed policy, fell 2 basis points to around 3% on Tuesday, while the 10-year interest rate fell 6 basis points to 2.73%. The gap between those two benchmark returns, a widely watched gauge of growth expectations, has seen its biggest reversal since 2000.

“At the very least, we expect the Fed to announce another 75 basis point rate hike this week and suggest that a third 75 basis point rate hike may be required in September,” said Tiffany Wilding, PIMCO North America economist. “Even though [Christopher] catfish [de la junta de gobernadores de la Fed] downplaying the likelihood of a one percentage point hike in his recent comments, we believe in the odds [de ese incremento] they’re close to 50%,” speculated Wilding, who expects the Fed to review its forecasts and bring forward the two hikes planned for 2023 to 2022.

Any analysis of the outlook is complicated by mixed economic data, particularly runaway inflation coupled with signs of a slowdown. The behavior of GDP in the second half of the year can serve as a guide in the face of ambivalent signals such as the drop in crude oil price, which is taking exponentially longer to be reflected in the CPI than the increase, the slowdown in mortgages, an unemployment rate close to full employment (3.6% ) and continued brisk consumption in groceries, restaurants and travel, compared with the decline in spending on durable goods. For a bird’s eye view, experts say, the Fed would need a magic wand. The European Central Bank offered an example of caution last week when its President Christine Lagarde formally declined to comment on future action. “We don’t offer any forward guidance,” he said.

Previous articleCoal instead of gas: what the energy crisis means for the climate
Next articleNaturally beautiful thanks to a clean girlish aesthetic