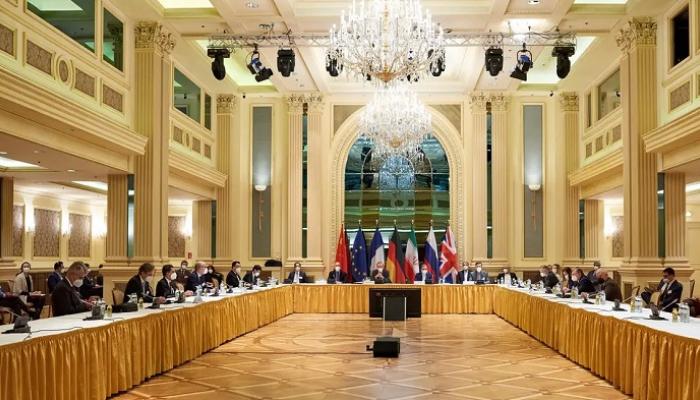 The United States has vowed to increase pressure on Iran if diplomacy fails to reach an agreement on its nuclear program.

The talks were close to reaching an agreement, but Russia demanded at the last moment that the United States commit that the sanctions imposed on Moscow for the military operation in Ukraine would not affect its trade with Iran.

US officials are cautious in their assessment of efforts to revive the nuclear deal Iran concluded with major countries in 2015, which places restrictions on Iran’s nuclear program in exchange for the lifting of harsh sanctions on the Iranian economy.

US National Security Adviser Jake Sullivan said on US President Joe Biden’s plane on his flight to Poland that significant progress had been made in resolving a number of issues that were necessary for Washington to revert to the deal “on a commitment-by-commitment basis.” .

“There are still unresolved issues. There’s still work that hasn’t been done… We’re still looking for a diplomatic outcome on that that will stop Iran’s nuclear program. Of course, if diplomacy doesn’t work, then we will work with our international partners to increase pressure on Iran.”

Earlier, the United States announced that it is now up to Iran to make “difficult” decisions to revive the 2015 nuclear deal.

State Department spokesman Ned Price said that after nearly a year of negotiations, “The onus is on Tehran to make decisions that it may find difficult. There are a number of difficult problems that we are trying to find solutions for.”

“A deal of this type is neither imminent nor certain, which is why we are preparing throughout the year for any eventuality. There are a number of difficult issues that we are still trying to resolve,” Price said.

At the beginning of March, after 11 months of complex negotiations, it seemed almost imminent to reach an agreement in Vienna between the great powers and Iran to reactivate this agreement that was supposed to prevent Iran from obtaining the atomic bomb.

However, the negotiations were hampered by the new conditions set by Russia in relation to the sanctions imposed by the West in response to its operation in Ukraine. As soon as the Russian demands were met, this hurdle was removed and the path seemed almost direct to a deal as Washington said less than a week ago that it was “close” to a breakthrough.