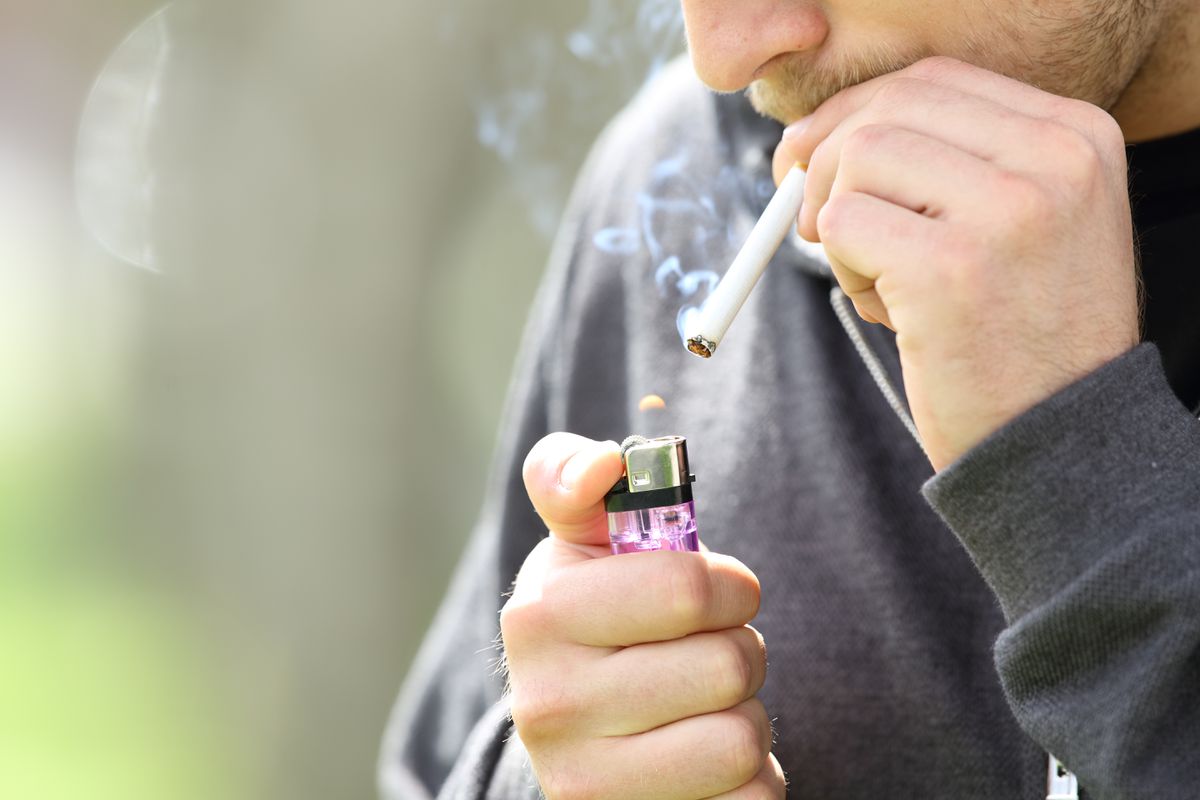 The United States government intends to force tobacco companies to reduce the nicotine content in cigarettes sold in the country to minimum or non-addictive levels, the advances said The Wall Street Journal and the Washington Post citing a source familiar with the situation. The newspaper of the American capital points out that the announcement could be made on the same Tuesday, although it would still take a long time for the regulation to take effect. An earlier attempt in the same direction five years ago has already failed.

The U.S. Food and Drug Administration (FDA) last month announced a proposal to ban menthol as a flavoring in cigarettes, as well as all flavorings other than tobacco in cigars. Now he is preparing to take another step in his fight to reduce tobacco addiction and thereby combat the illness and death caused by its use. Tobacco is the number one preventable cause of death in the country, causing approximately 480,000 deaths annually.

Nicotine doesn’t directly cause cancer or respiratory or heart disease, but it is the chemical that makes smokers addicted. Nicotine patches and gum are among the products used to quit smoking, although smoking also creates a habit or habit that is difficult to break beyond physical nicotine addiction.

President Joe Biden took up the challenge of fighting cancer when he was Barack Obama’s vice president. Last February he announced the launch of a new initiative in the fight against cancer. The goal was then to reduce the cancer mortality rate by at least 50% over the next 25 years and to improve the experience of people and their families living with cancer and surviving the disease. The White House said: it is about “ending cancer as we know it today”.

The fight against smoking is very important in this strategy. Prevention has been effective since the offensive in the last decade of the last century, including through information campaigns, advertising restrictions and the tightening of tobacco taxes. A pack of cigarettes typically costs between $12 and $15 in the United States. “We’ve seen a 50 percent drop in long-term cigarette use among adults and a 68 percent drop in smoking rates among youth,” the White House says. According to the authorities, 12.5% ​​of the adult population, around 31 million people, are still smokers.

Reducing the nicotine content in cigarettes to non-addictive levels would deal a serious blow to manufacturers. Therefore, they will probably try to prevent admission. After the White House’s initial push, the FDA would still have to submit a regulatory proposal for consultation, which could take up to a year to prepare and submit. After receiving the comments on this draft, you need to analyze them and approve your final decision. You must thoroughly document and justify your decision to prevent companies from successfully challenging the rule in court.

Should the entire process not be completed during Biden’s presidency, the new president elected in 2024 could call off the process. The health debate on nicotine has dragged on for years, but there is a lack of political momentum to push through a regulation. Scott Gottlieb, who was FDA commissioner under President Donald Trump, proposed in 2017 reducing nicotine in cigarettes as part of a series of tobacco control measures. Nicotine, he said at the time, was “at the heart of the problem and at the same time the solution” to tobacco addiction. “The vast majority of tobacco-related deaths and illnesses are caused by addiction; It’s the only legal consumer product that, if used as directed, will eventually kill half of its users.” But when Gottlieb left the FDA, the Trump administration abandoned the plan.

Proponents of reducing nicotine levels argue that it would prevent new addictions and make it easier for smokers to quit. Instead, the companies and opponents of such limits point out that lower nicotine levels can entice those who are already addicted to smoke more and also encourage smuggling and the black market for cigarettes with higher nicotine content.