The United States imposes new sanctions on the president of Belarus 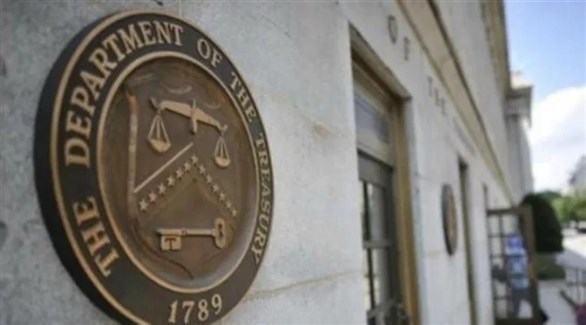 The US Treasury described Lukashenko as “the head of a corrupt government in Belarus whose patronage network benefits his inner circle and regime.”

These punitive measures are not directly related to the war in Ukraine, but are part of the international sanctions against Russia and Belarus.

In addition, these sanctions target a judge in Moscow under the “Magnitsky” law, which aims to combat corruption and human rights abuses.

The sanctions also include 3 Chechen officials and the attached ministry, for their participation in the arrest of Oyep Titiev, an official of the non-governmental organization “Memorial” in Chechnya, who was convicted in a drug case considered false to be released months later. .

“Today’s sanctions show that the United States will continue to impose tangible consequences on individuals who commit acts of corruption or are associated with serious human rights abuses,” said Andrea Gaghi, director of the US Treasury’s Office of Foreign Assets Control. States, cited in the statement.

“We condemn the Russian attacks on humanitarian corridors in Ukraine and call on Russia to end its brutal and unjustified war against Ukraine,” he added.

- Advertisement -
Share
Facebook
Twitter
Pinterest
WhatsApp
Previous articleTennis at Indian Wells: Gael Monfils defeats number one – sport
Next articleSiniora and the Lebanon elections… Out of the race and in the middle of the battle