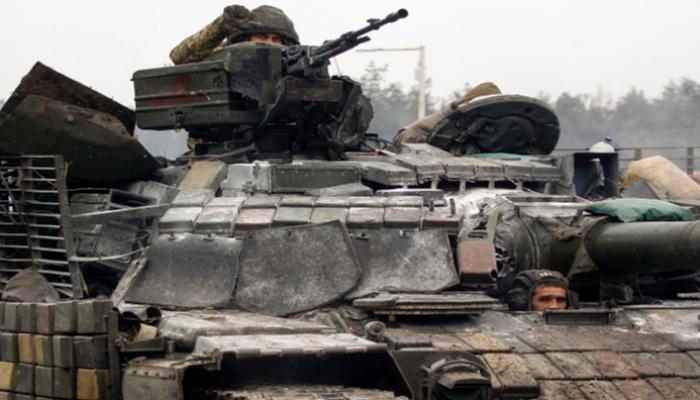 The latest US intelligence assessments on Thursday revealed Russian army casualties in military operations in Ukraine.

And US intelligence assessments said “more than 7,000 soldiers have been killed since the offensive began on February 24.”

According to the US newspaper “The New York Times”, “This number of Russian soldiers is greater than the number of US soldiers killed in Iraq and Afghanistan over the course of more than 20 years.”

US officials said “this figure is staggering and was achieved in just 3 weeks of combat, with implications for the combat effectiveness of Russian units, including soldiers in tank formations,” according to the newspaper.

US Department of Defense officials noted that a 10% casualty rate, including killed and wounded, for a single unit renders it incapable of carrying out combat-related duties.

With more than 150,000 Russian soldiers now involved in the war in Ukraine, Russian losses, including between 14,000 and 21,000 wounded, are close to that level.

The Russian military also lost at least 3 generals in the battle, according to Ukrainian, Russian and NATO officials.