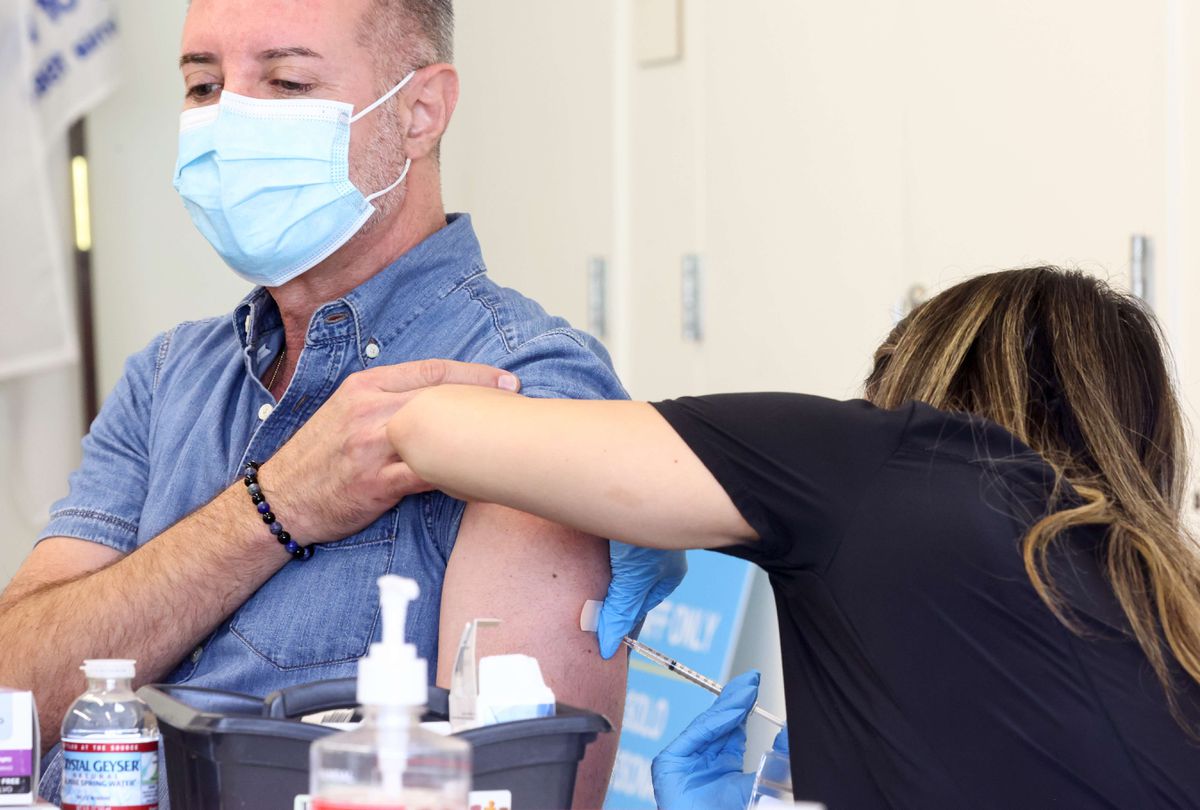 Efforts to control monkeypox are not enough to prevent its rapid spread in the United States. That’s why Joe Biden’s administration has decided to declare a national health emergency over the disease, a move it has so far resisted. The World Health Organization (WHO) declared an international emergency on July 23.

The statement will allow for a more flexible response in channeling funds and other resources to stem the spread of monkeypox, an infectious disease whose common symptoms include pustules, fever, swollen glands, difficulty breathing, headaches and muscle aches. It is transmitted through very close human-to-human interactions, directly or through contaminated objects, and the disease is usually mild. A small percentage of those infected require hospitalization, but the most severe cases can lead to death, particularly in those who are immunocompromised or have other illnesses.

California had preempted itself by declaring a state of emergency across the country. The United States is the country with the highest number of confirmed cases worldwide, with over 7,000, but has a lower incidence-to-population ratio than countries like Spain with more than 4,000 cases. The states of Washington, New York and Georgia have the highest concentration of cases. Most infections have occurred in homosexual men. The WHO’s prescription of reducing the number of partners for men who have sex with men to curb the disease has offended the gay community, who fear HIV-like stigma will be repeated.