The United Nations denounces that 140 aid workers were killed in armed attacks in 2021, the highest number since 2013 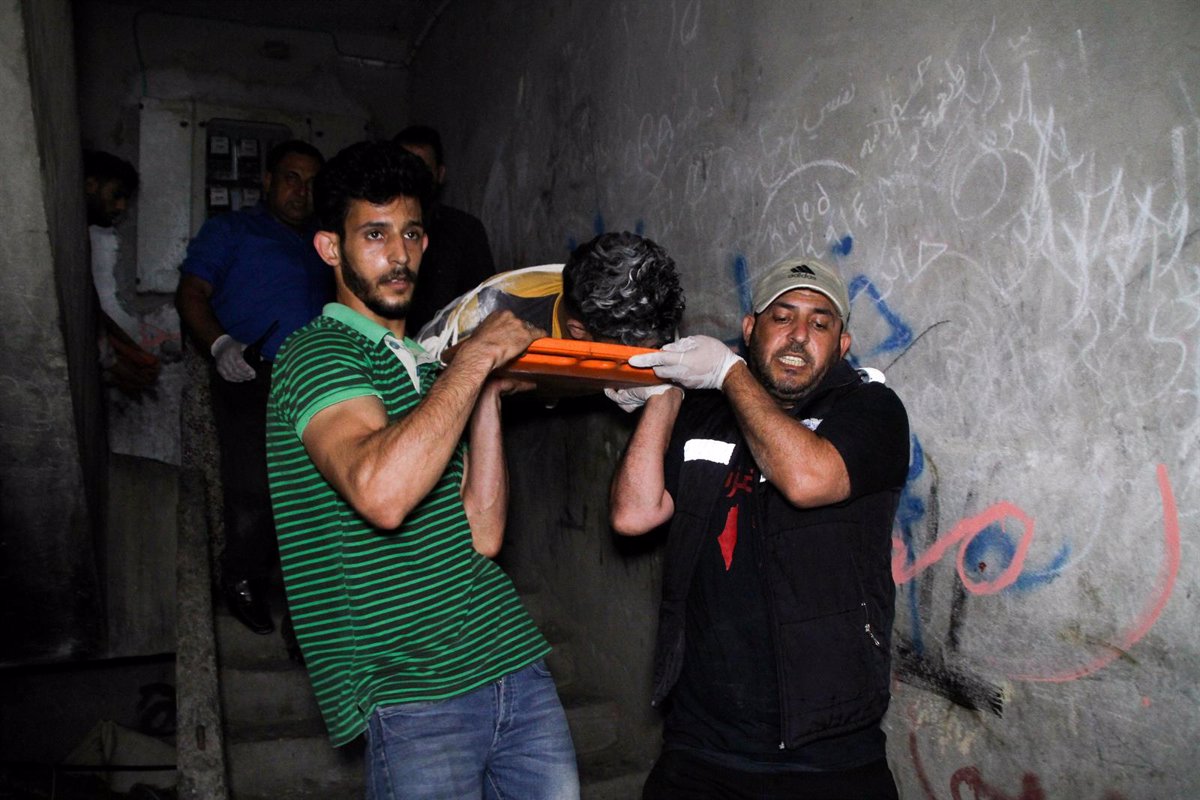 The United Nations Office for the Coordination of Humanitarian Affairs (OCHA) has reported that in 2021, the deadliest year since 2013, 140 aid workers were killed in armed attacks around the world, adding another 203 wounded and 117 kidnapped.

OCHA also denounced another 44 workers killed in 168 attacks since the beginning of this year, an example of the dangers humanitarian workers face at a time when the needs of the world’s most vulnerable populations are reaching a level of seriousness , which was “never seen before”. .

The OCHA report cites gunfire as the leading cause of deaths, followed by airstrikes and bombings, most of them in Syria. All but two of the workers who died were citizens of the country in which they were working at the time of their murder.

This document comes to light days before the Aug. 19 commemoration of World Humanitarian Day, which marks the anniversary of the catastrophic attack on the Canal Hotel in Baghdad in 2003 that claimed the lives of 22 humanitarian workers United Nations Special Representative in Iraq , Sergio Vieira de Mello.

The attack, carried out by the terrorist organization the Monotheism and Jihad group, was aimed at the headquarters of the UN mission in Iraq, which had been established just five days before the attack.

“As we mark World Humanitarian Day, we pay tribute to all humanitarian workers who often work in dangerous conditions to help others in need, and we commemorate those who have lost their lives in the line of duty,” he added.