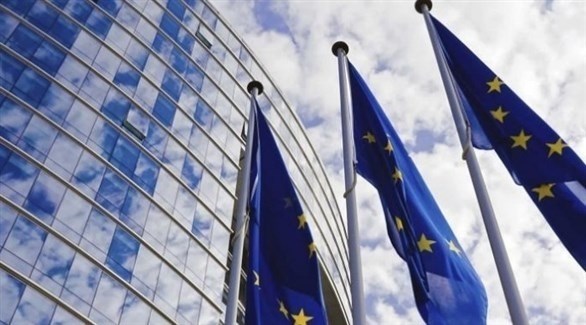 The United Arab Emirates welcomed the decision of the Council of the European Union to amend the Union Regulation No. 1352/2014 to adopt the arms embargo on the Houthi terrorist militia that was endorsed by the United Nations, and that all UN member states must implement under the organization’s charter.

The European Council resolution cites the text of UN Security Council Resolution 2624 “2022”, which condemns the repeated attacks by the Houthi terrorist militia against civilians and civilian infrastructure in Yemen, and the perpetration of sexual violence against women. by the militia, as well as the recruitment of children. , and incitement to violence based on religion and ethnicity. Reasons for inclusion also include militia attacks on commercial cargo ships in the Red Sea using improvised explosive devices and naval mines, as well as cross-border terrorist attacks against civilians and civilian infrastructure in the United Arab Emirates and Saudi Arabia.

The embargo on the supply of weapons to the Houthi militias – according to this amendment to the European Union regulation – is binding for all the territories of the union.

The revised European Council regulation comes in the wake of the recent adoption of UN Security Council Resolution 2624, which renews the sanctions regime against Yemen and classifies the Houthi militia as a “terrorist group” for the first time.

The United Arab Emirates, building on its multilateral efforts to end the war in Yemen and alleviate the suffering of the Yemeni people, continues to urge the international community to take a strong stance against this terrorist group and to halt the flow of fighters , weapons and financial resources. support for it. It also encourages other countries to be more careful about their exports of dual-use items that the Houthis use to attack civilian targets, as documented in UN reports on Yemen sanctions.

The UAE also stresses that the only solution to end this crisis is concerted international efforts to reach a political solution under the auspices of the United Nations with the concerned Yemeni authorities in accordance with the Gulf initiative, the results of the Conference of Yemeni National Dialogue, and relevant United Nations resolutions.

- Advertisement -
Share
Facebook
Twitter
Pinterest
WhatsApp
Previous articleHuman rights record for blacks…Iran executed 280 people in 2021
Next articleAs of May 15, Leag will no longer be able to mine lignite at the Jänschwalde open pit mine