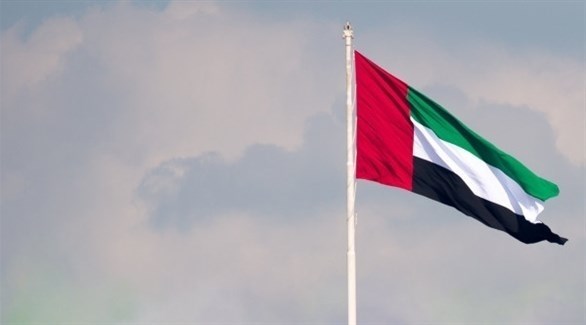 The UAE ranked 10th globally and 1st regionally in terms of influence, according to the Global Soft Power Index by 2022, strengthening its position as one of the largest countries in the region and the world in terms of positive influence and good reputation.

The country advanced to 15th globally in the overall index ranking from 17th in 2021, to maintain its regional leadership and stay ahead of countries in the Middle East and North Africa region, especially after achieving advances in all main and sub-indices, for the first time in its history.

great stature
On this occasion, the Vice President and Prime Minister of the UAE and Ruler of Dubai, Sheikh Mohammed bin Rashid Al Maktoum, highlighted that “the UAE ranking 10th in the world and the first in the region in strength of influence in the index of soft power reflects the great position it occupies. has achieved and the good reputation that the UAE enjoys in international forums.

Sheikh Mohammed bin Rashid added: “Over 100,000 people from around the world chose the UAE as 1st regionally and 15th globally in the Global Soft Power Index for 2022, and our beloved country ranked 10th globally in terms of influence. Our global presence is growing and our positive impact is clear.”

The best experience
The vice president emphasized that the country’s progress on all leading and trailing indicators is a result of the uniqueness of its model, saying, “The real soft power of the UAE is in its development model that unites East and West, unites best ideas and minds, and brings together people of all races to build the best development experience in the world.”

The country continued its progress in the index compiled by the British institution “Brand Finance”, by polling the opinions of more than 100,000 people from 101 countries to assess the various axes of soft power and positive influence, while the UAE jumped to 15th place globally, from 17th in 2021, with an annual increase of more than 11%.

strength elements
The performance of the UAE, in the index, which included 120 countries, received many elements of strength in several axes, which contributed to a clear improvement in the soft power of the state, and at the forefront of these elements came that the UAE is a distinguished destination for the establishment of businesses and companies and enjoys economic stability, and the country has a positive impact is the largest in the region, as well as its reputation as one of those that most quickly extends a helping hand to all. In addition, the country’s reputation has improved markedly among developed countries over the past year.

The UAE also performed outstandingly across leading indicators in 2022 compared to 2021. In the “Strength of Influence” index, the UAE ranked 10th globally compared to 12th the previous year, and in the “Positive Reputation” index, the country ranked 20th globally.

stable performance
The UAE achieved stable and consistent performance overall on all axes, especially on the “Culture and Heritage” axis, where it jumped to position 24, advancing 7 positions, after being in position 31 in 2021.

On the axis of international relations, the UAE has made remarkable progress, backed by its strong reputation as one of the diplomatically influential countries, as well as its good reputation in helping countries. It was ranked 11th after 16th. .place, and it is hoped that the country’s progress will continue on this axis as its efforts to preserve the environment will support its entry into the top ten list in the near future.