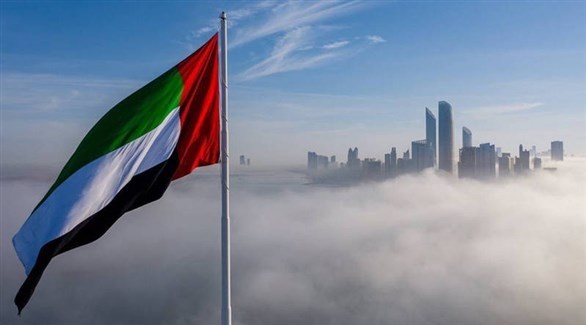 A recent study by the Dubai Chamber of Commerce, in cooperation with Economist Impact, revealed that the total investments of the Gulf Cooperation Council countries in Latin America between 2016 and 2021 amounted to $4 billion, of which the United Arab Emirates United States accounted for 77%, according to estimates by the foreign direct investment market platform FDI Markets.

The study, which was issued as part of the preparations for the organization of the fourth session of the Global Business Forum for Latin American Countries, organized by the Dubai Chamber of Commerce in cooperation with Expo 2020 Dubai, showed that “half of these investments in Latin America they are for logistics, distribution and transport companies, with DB World acquiring a stake. “big”.

The study revealed that foreign direct investment from Latin America to the Gulf Cooperation Council was much lower, estimated at less than $500 million between 2017 and 2021, of which Brazil’s share was 85% and Argentina’s. 13%.

The largest investment in the CCG went to Brazil’s BRF, one of the world’s largest food processors and a leading supplier of poultry to Gulf markets.

In recent years, the company has established food processing plants in both Saudi Arabia and the United Arab Emirates.

The study noted that bilateral trade between Latin America and the Gulf Cooperation Council countries was growing before the Corona pandemic, with imports increasing sharply between 2017 and 2019:

Brazil accounts for most of the exports to the countries of the Gulf Cooperation Council of Latin America with 42%, as it is the largest producer and exporter of halal meat to the world, especially to the Gulf countries, and fertilizers are are among the largest exports of the Gulf Cooperation Council countries to Latin America with 17% of exports, plastic polymers 20%, aluminum 12%, ammonia and oil, however, the total value of exports is it remained low at about $2.5-3.5 million per year between 2016 and 2020.