The (ungovernability) who come 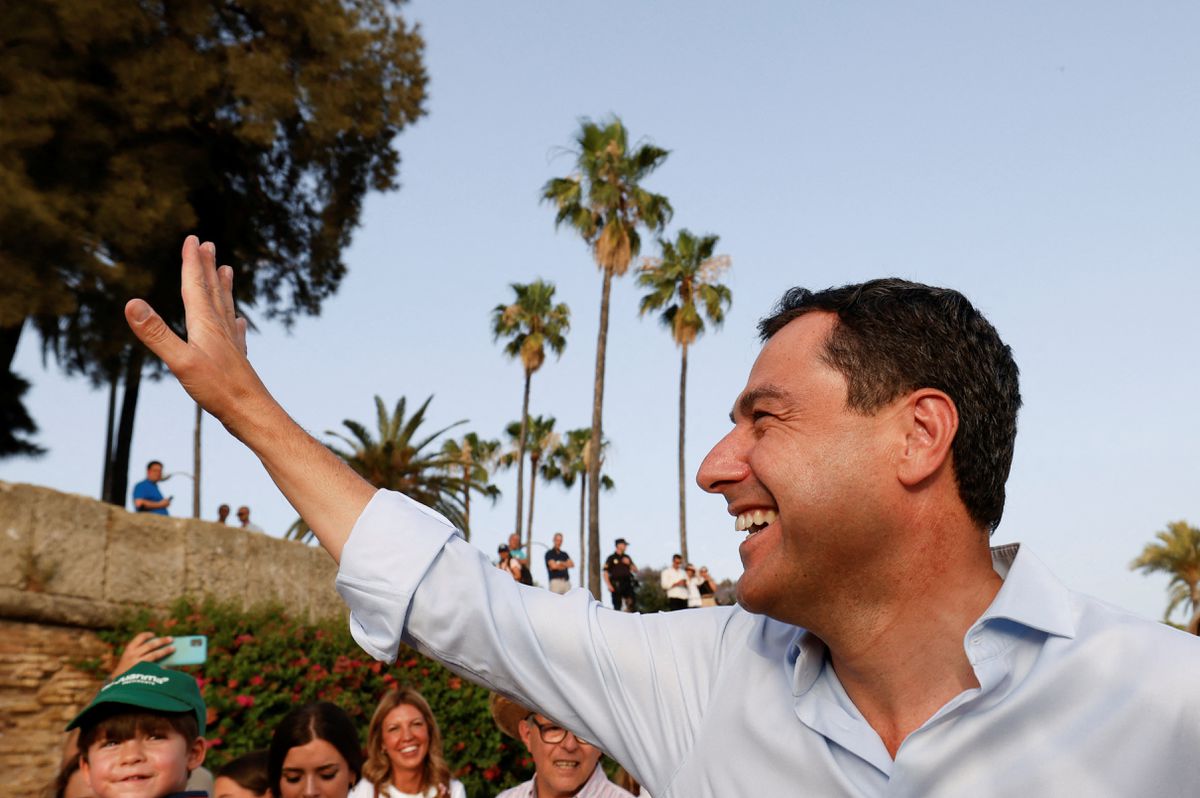 According to polls, the only unknown about the Andalusian elections is the type of government that will emerge from them. Moreno Bonilla will get a large but insufficient majority. Will he submit to Vox’s blackmail into entering government, will he repeat elections or will he govern with only his parliamentary support? This is the methodological doubt that has accompanied the PP since the far-right formation began to hold the key to governability where right-wing parties won elections. Until now, the PP has slipped the bundle. Depending on the location and concrete results, one or the other was chosen. Parliamentary support in Madrid, for example, or coalition government in C&L. Now they are forced to make a more drastic decision: Vox has made it clear that without them there is no government.

Note that this blackmail emerges just as the PP had begun the alleged centrist shift promoted by Feijoo, toward more pragmatic, less ideological politics that move further away from the culture wars sponsored by the far right. And Moreno is perhaps its most recognizable representative. Giving way to Vox in Andalusia now would mean an apparent breach of that objective. It can always be argued that the newly arrived leader at C&L has already found all the fish sold. Now the PP has no turning back, it must express itself categorically. It has rightly been said that the Andalusian elections could be the start of a new political cycle, but this one will have one characteristic or another depending on his position before Vox.

The only thing that seems clear is that the PSOE will not lift a finger to make it easier for Moreno to govern. The main hope for this party’s renewed victory in future general elections is to neutralize the vote for change by alarming about a possible state government with figures like Abascal. And it also gives him an incentive to maintain his ailing governing coalition until the end of the legislature. I support Sanchez or the deluge. Another question is whether this is for the best of the country at one of its worst moments in recent decades, as it continues to promote polarized bibloquism. The media carriers of each of the two major parties are unable to envision them as independent, adult, autonomous actors. To vote for the PSOE is to vote for Bildu or the ERC – and of course we can -. Voting for PP is equivalent to voting for Vox. We cannot get out of this political imaginary of parties cum radical appendages.

Por Andalucía’s initial threat of parliamentary support for Moreno should he be forced to agree to Vox faded as the campaign drew to a close. And it is unfortunate that it would have been the first time that the left has made it clear that it feels connected to the true meaning of what is so pompously presented as cordon sanitaire. The surprising thing is that if the PSOE had been implemented, it would have put it in a very delicate situation. Yolanda Díaz’s project would appear in a new light, that of placing more emphasis on the good of institutions than on mere party interests. If the PP doesn’t surprise with an absolute majority, we’re headed for a new election. And that’s where Vox (and maybe the PSOE) will pay for it. Of course, also trust in our broken political system. There are limits to the maneuvers of the parties. And this is traced by the scale of the objective problems and the weariness faced with a political life in a state of perpetual aggravation.

- Advertisement -
Share
Facebook
Twitter
Pinterest
WhatsApp
Previous articleMoreno hopes Andalusians will vote “massively and freely” in an election day without incident
Next articleThe average price of urban land increased by 19.1% in the first quarter of 2022