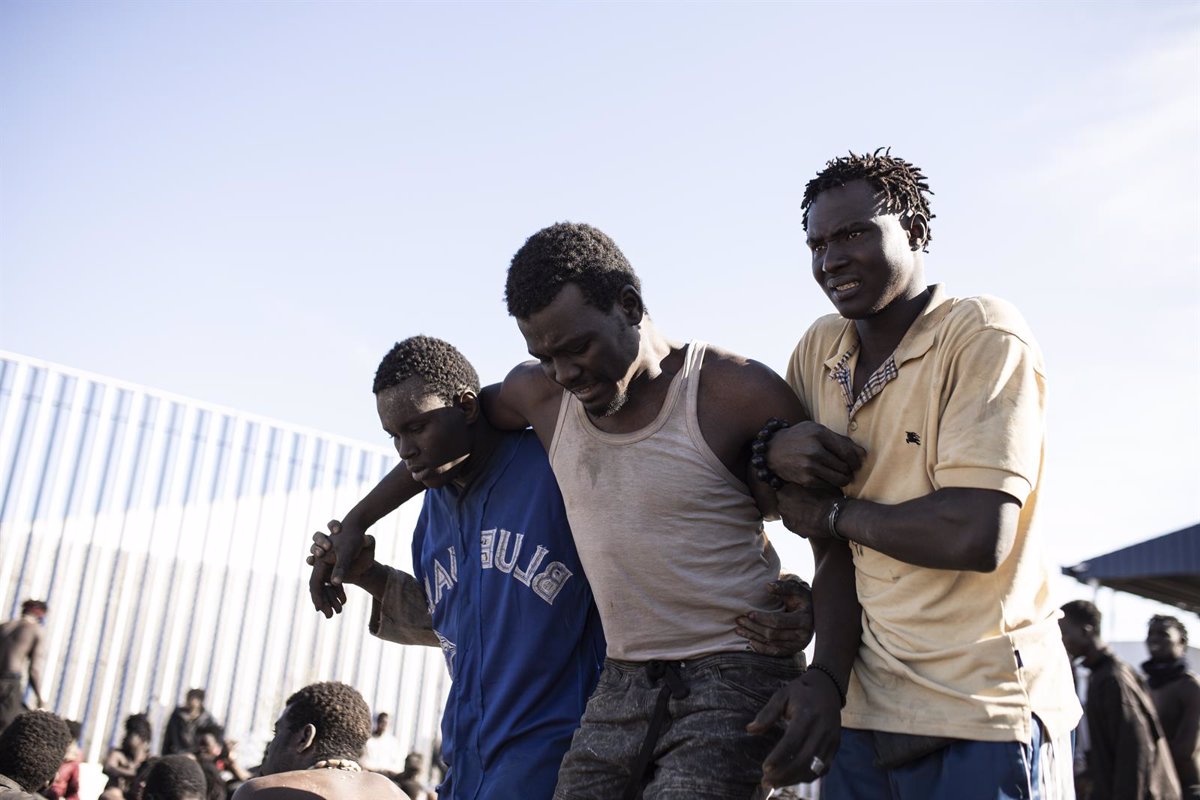 The United Nations confirmed this Tuesday that both Spain and Morocco “used excessive force” during last weekend’s massive attack by migrants on the Melilla fence, which officials said killed at least 23 people.

Asked about the usual reactions of “shock” and “sadness” from UN Secretary-General António Guterres, the spokesman for the General Secretariat, Stéphane Dujarric, alluded to what happened in Melilla and described it as “unacceptable”.

“Since you are asking me about this, I would like to use a term that we have used before to express how shocked we are by the images of violence we saw at the border between Morocco and Spain in North Africa at the end of the week . (…) Which in turn has led to the deaths of dozens of people, asylum seekers and migrants,” Dujarric said during a press conference.

“We have also seen the use of excessive force by the authorities, which needs to be investigated because it is unacceptable,” the spokesman for the UN Secretary-General added, adding that the disproportionate use of force “has taken place on both sides of the border .

On the other hand, Dujarric has reminded states that “they have obligations” under international law and human rights, and has assured that the UN will continue to pressure them “to respect what many of them agree to in the Global Compact on Migration to have “.

“Refugees have human rights and these must be respected and we see that too often they are not respected,” added Dujarric.

Last Friday, at least 23 people died in an attempt by more than 2,000 migrants to jump over the Melilla fence, according to the Moroccan government, and 37 people died, according to various NGOs.

- Advertisement -
Share
Facebook
Twitter
Pinterest
WhatsApp
Previous articleVideo Analysis | Four key players in the future of NATO
Next articleAfter the election of the Prime Minister: what the blacks and the greens have in front of them