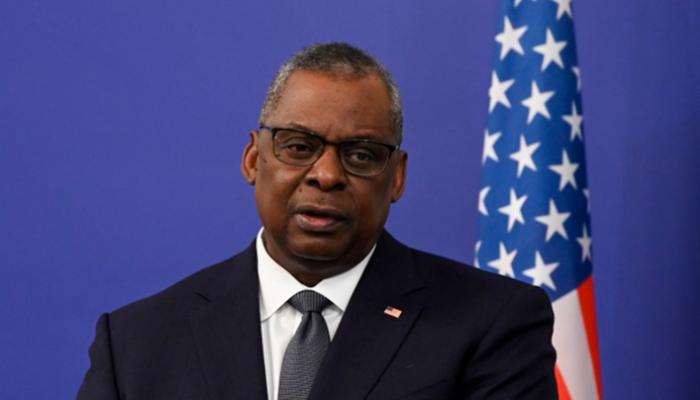 The United States intends to deploy a military unit to Bulgaria, Bulgarian Prime Minister Kirill Petkov announced after talks with US Defense Secretary Lloyd Austin in the capital Sofia on Saturday.

This step is part of the efforts to strengthen the eastern wing of the North Atlantic Treaty Organization (NATO), and it is planned that this unit will be under the command of the Supreme Commander of NATO in Europe.

Petkov emphasized that no arms shipments would be sent from Bulgaria to Ukraine, saying during a press conference: “We have not discussed military support to Ukraine in any way,” stressing that Bulgaria will continue to provide humanitarian support to Ukrainians.

The announced US military unit is scheduled to be part of this battle group, and the two ministers inspected Bulgarian and US forces on Friday during exercises in an area in eastern Bulgaria.

During the Austin talks in Sofia, supporters of the pro-Russian Nationalist (Renaissance) Party protested outside the Defense Ministry and government headquarters against NATO and the possibility of arms deliveries to Ukraine.

Before Austin’s visit, international media reports generated controversy in Bulgaria, which spoke of the possibility of Bulgaria handing over its Soviet S-300 anti-aircraft system to Ukraine. Bulgarian President Rumen Radev warned against the decision to supply weapons to Ukraine and thus against Bulgaria’s participation in the war.