The UK sanctions more than 40 people for the Russian invasion of Ukraine, including the justice minister 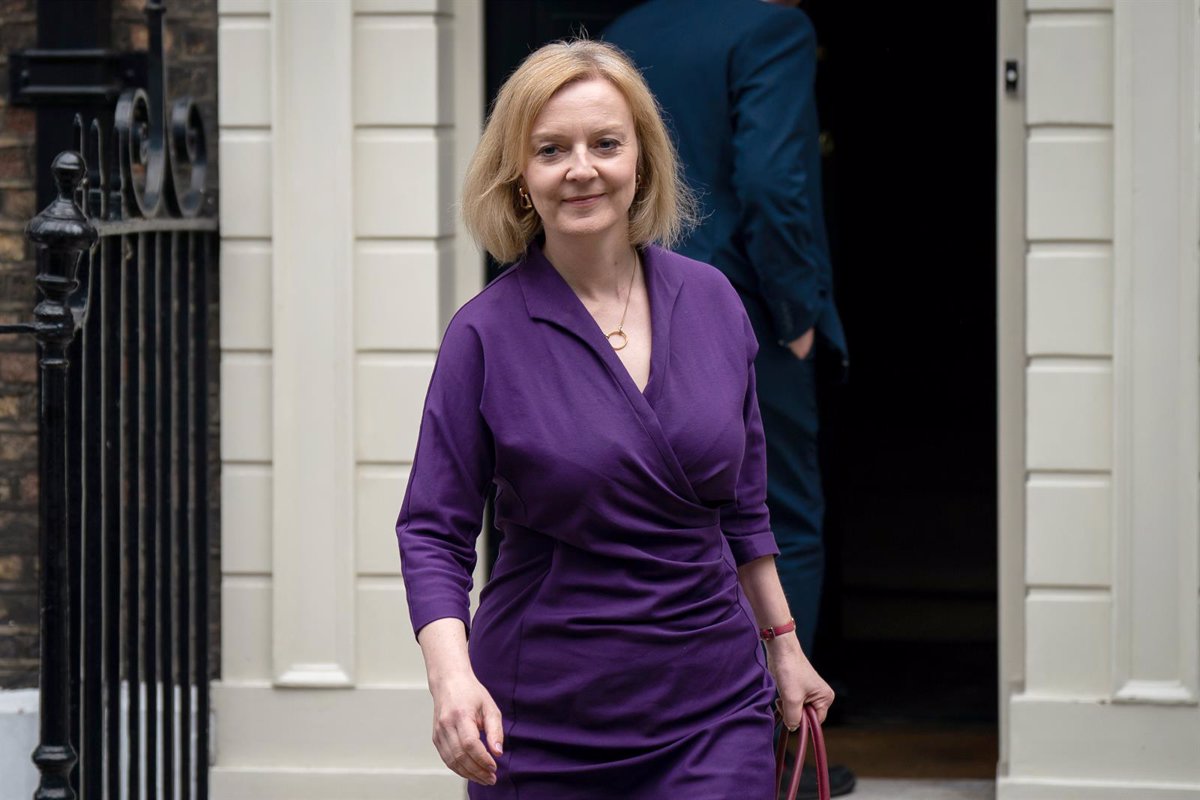 The UK government this Tuesday announced sanctions against more than 40 people linked to the Russian invasion of Ukraine imposed on February 24 by order of Russian President Vladimir Putin, including Russian Justice Minister Konstantin Chuchenko, 29 governors of the country and several senior officials of the self-proclaimed republics of Donetsk and Lugansk.

Thus, he stressed that among the sanctions are Prime Minister of the Donetsk People’s Republic Vitaly Khotsenko and Vice-President of the Lugansk People’s Republic Vladislav Kuznetsov, whom he accuses of “undermining the territorial integrity of Ukraine” and “being seconded to Russia’s enforcing policy in the occupied region, supporting Putin’s plans to illegally annex more territory from Ukraine, and using fake referendums to falsely legitimize his occupation.

The UK executive has highlighted in its statement that 29 Russian governors have been sanctioned, stating that they have all “received orders from the Kremlin to channel funds to the so-called Donetsk and Lugansk People’s Republics to ease the Russian occupation and try to to conquer territory from Ukraine”.

In this context, he emphasized that among the sanctions are Chuchenko and Russian Deputy Justice Minister Oleg Sviridenko, whom he accuses of “oppressing their own people by targeting those who speak out against the war”. “They are expanding their power to suppress Russian citizens’ freedom of expression by passing a new law that expands the criteria for ‘foreign agents’ to include anyone the authorities declare to be ‘under foreign influence,'” he explained .

Also among those sanctioned are Sarvar and Sanjar Ismailov, cousins ​​of Russian oligarch Alisher Usmanov, who has close ties to the Kremlin, while stressing that “both have significant interests in the UK and are believed to own homes in Highgate and Hampstead Heath “.

Britain has said it is also imposing sanctions on two groups of Syrian citizens, including one responsible for recruiting Syrian citizens for the war in Ukraine, in coordination with the European Union (EU). The second group is accused of supporting Syrian President Bashar al-Assad, an ally of Russia.

“We will not stand idly by while Kremlin-appointed state actors oppress the people of Ukraine and the freedom of their own people,” said British Foreign Secretary Liz Truss. “We will continue to impose tough sanctions on those trying to legitimize Putin’s illegal invasion until Ukraine prevails,” he concluded.