The UAE has provided a healthy and sustainable environment to enhance children’s skills and abilities. 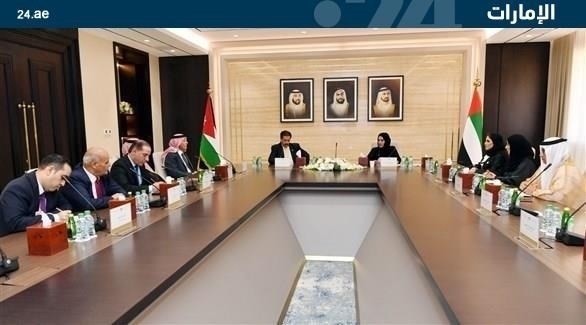 The Minister of Health and Community Protection, Abdul Rahman Al Owais, stated that “The United Arab Emirates Children’s Day consolidates the interest of the wise leadership of the United Arab Emirates in providing comprehensive care to the population of the country, in a healthy, supportive and sustainable that contributes to enhancing their abilities and skills to be the leaders of tomorrow and the makers of the future, thus enhancing the conquests of the State in all fields in light of It has achieved multiple successes that led it to occupy the first positions in the preservation of the health and safety of the child, and contributed to the strengthening of the capabilities of the Emirati child, as it is the inexhaustible energy of the future to complete the path of prosperity and progress of the UAE”.

In a statement on the occasion of the Emirati Children’s Day, which is celebrated on March 15 every year, Abdul Rahman Al Owais praised the efforts of the President of the General Union of Women, President of the Supreme Council for Motherhood and Childhood, and Supreme President of the Foundation for the Development of the Family, “Mother of the Nation”, Sheikha Fatima bint Mubarak, in the attention and care that she provides for Children, praising the inspiring role of Her Highness in the distinguished care that our children throughout the country enjoy, since they are the most important wealth of society and the focus of development plans.

The Minister of Health and Community Protection indicated that “the Ministry of Health and Community Protection gives priority to the health and safety of children in health programs, including raising awareness about the importance of vaccines in accordance with the National Immunization Program and the promotion of health education on nutrition and healthy lifestyles, which contributes to providing an environment conducive to forming a generation capable of advancing in the future”. efficiently and efficiently.