The UAE has made great strides in the field of child care. 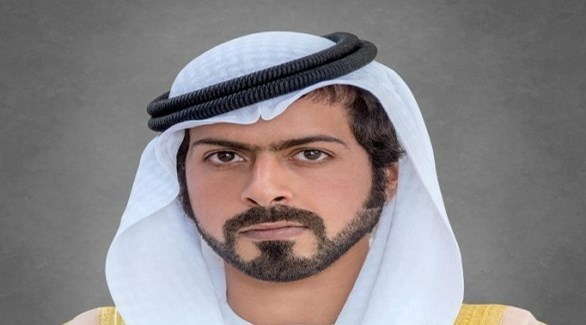 The executive director of the Office of Martyrs’ Families Affairs at the Court of the Crown Prince of Abu Dhabi, Sheikh Khalifa bin Tahnoon Al Nahyan, stated that the celebration of the Emirati Children’s Day on March 15 each year reflects the commitment of the UAE in the matter. of child care and the enthusiasm of his leadership to empower future generations to continue the march of progress and prosperity.

Sheikh Khalifa bin Tahnoon Al Nahyan added that “the UAE has made great strides in the field of caring for children and providing them with a decent livelihood, and has succeeded in creating an ideal environment for children to enjoy, including all health, educational, psychological aspects”. , security and other aspects”, emphasizing that the State has been able to establish a culture of children’s rights. On the broadest scale, the necessary laws and legislations were enacted, which established a strong and solid foundation in the field of child development and protection. .

He noted that “the Martyrs’ Families Affairs Office at the Court of the Crown Prince of Abu Dhabi pays special attention to the children of martyrs and comprehensive care by offering initiatives and educational and entertainment programs aimed at contributing to their upbringing. and education with pride in their identity, loyalty to the country and attachment to the values ​​of perseverance, ambition and creativity”.

Sheikh Khalifa bin Tahnoon Al Nahyan said that “the office organized a series of events targeting Emirati children, such as the Children of Pride Camps initiative, which aims to develop leadership skills and enhance the individual talents and abilities of the children of the martyrs, the Future Makers initiative and other qualitative initiatives”.