The traffic operation on the Puente de Agosto is activated with a forecast of 1.4 million trips 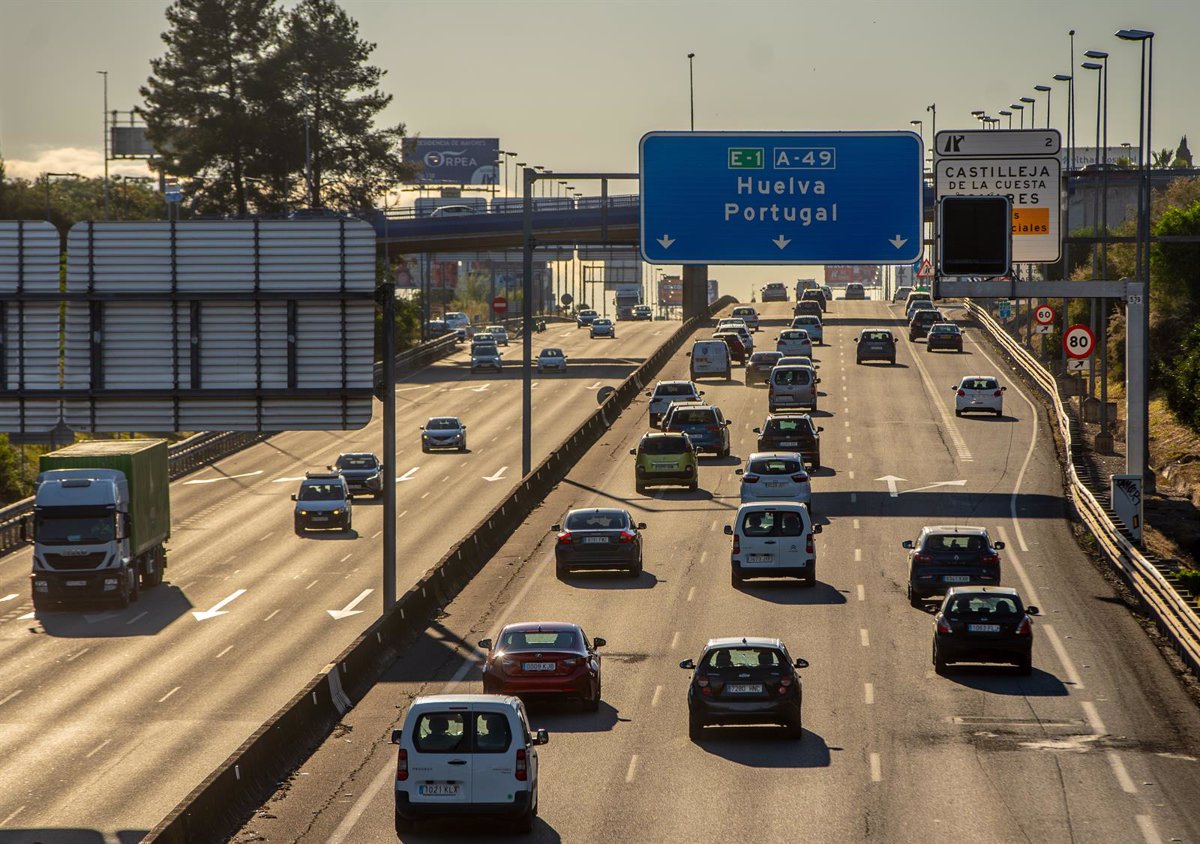 From 3:00 p.m. this Friday, August 12 to 12:00 p.m. on Monday, August 1, the General Directorate of Transport will launch the third special device for regulating, organizing and monitoring traffic in order to accommodate 1.4 million long-distance traffic handle journeys scheduled for the Andalusian roads this bank holiday weekend, 20 percent of the seven million expected across the national territory.

This year the National Day falls on a Monday, so drivers are expected to extend the weekend to make their transfers along the main roads of Andalusia, and with both those starting and ending their holiday season , collapse.

Also on these days, as highlighted in a statement by the government delegation in Andalusia, celebrations will be held in numerous cities throughout the national territory, so short-haul trips will increase, especially at night and in the early morning. During the special operation on August 15, 2021, two people died on Andalusian roads.

The delegate of the Spanish government in Andalusia, Pedro Fernández, has again asked all drivers “to exercise maximum caution in their transfers, to respect the traffic rules and to pay attention to the information that DGT communicates up to the minute about the situation of the Andalusian roads. where 33 people have died since the beginning of the summer”.

The greatest circulatory problems occur both on Friday and Monday afternoons at the exits from the big cities and on the main access roads to the coastal areas.

Previous articleThe price of electricity will rise by 9% this Friday to up to 301 euros/MWh
Next articleBuy PS5 and pre-order: After the drop at Conrad – Here you’ll find it August 12