The Tokyo Stock Exchange rises 0.65% on Wall Street and reflects the Russian “default” 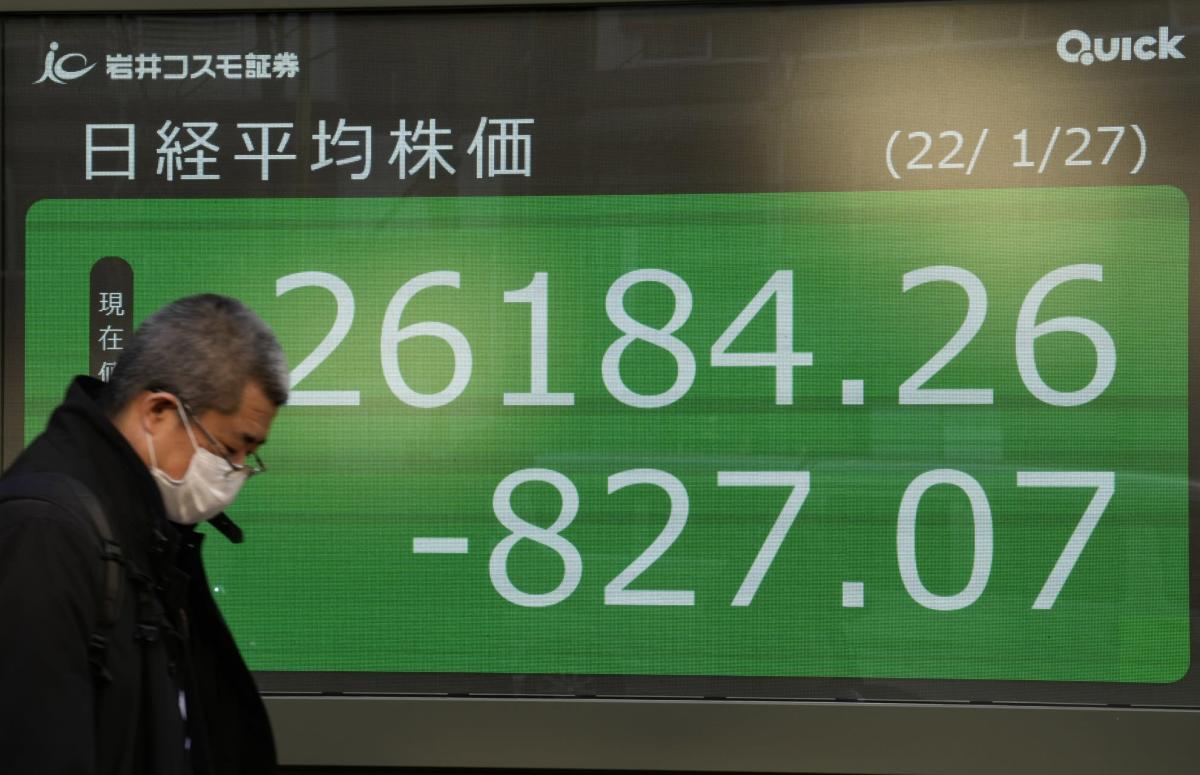 Tokyo, March 18 (EFE).- The main index of the Tokyo Stock Exchange, the Nikkei, rose 0.65% this Friday and chained five upward sessions infected by the recent gains on Wall Street and the dodge of the fall in Russian defaults despite sanctions.

The Tokyo floor opened volatile, although with an upward trend, after the rise in the New York market after the good reception by investors of the announcement of the first rate hike in the United States in four years that started a strengthening of the dollar, a scenario which benefits Japanese exporters.

Investors in Tokyo were also relieved that Russia will manage to avoid defaulting after managing to process debt payments on due date despite sanctions imposed by numerous countries following its invasion of Ukraine.

The gains in the Japanese market were, however, limited by an expected increase in oil futures and concerns about its impact on the economy in the current context of geopolitical tension, with energy in the spotlight.

The non-ferrous metals sector took the main gains on the day, along with shipping and precision instruments.

Nippon Yusen Navigator (NYK Line) added the main trading volume for the day, rising 2.22%. Its competitors Mitsui OSK and Kawasaki Kisen (K Line) are opposite between the last months and negotiated and advance 0.43% and 0.11%, respectively.

The Softbank telecommunications group added 3.67% and the technological multinational Sony, 1.26%.

Contrary to the general trend, the leader in the Toyota motor today fell 0.78%, after the announced production cut for April due to global problems in the supply of components was added to the impact on its operations of the recent Fukushima earthquake, which It has affected its factories in northeastern Japan.

In the first section, 1,268 companies rose against 826 that fell, while 87 closed unchanged.