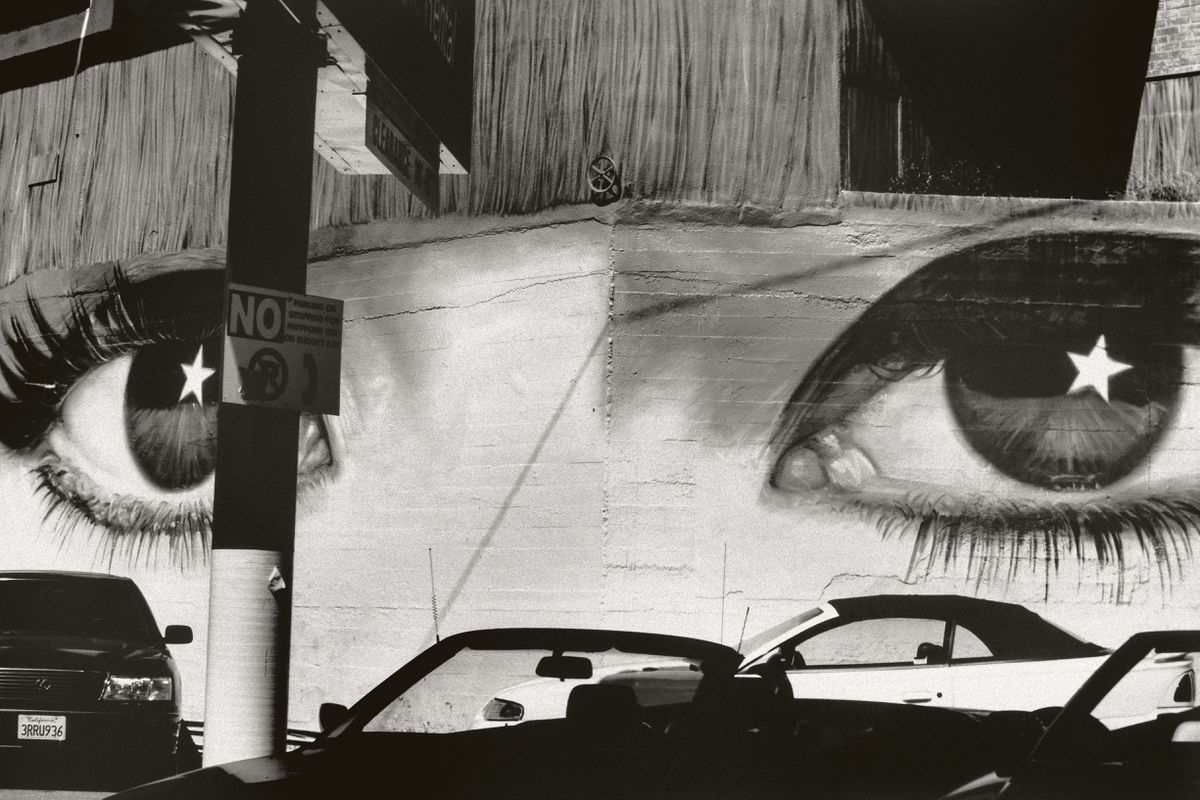 La Jetee (1962) is a seminal work in Chris Marker’s filmography. A 28-minute short film defined as a photonovela by the author himself, a member of the so-called Rive Gauche group. It is narrated through still images, except for a single moment when the protagonist, with her eyes closed, opens them during a fleeting sequence of movements, to then continue the narration through static images. This brief moment of transition proved to be a lesson for another great creator, Paolo Gasparini (Gorizia, Italy, 1934). “At that moment, a world opened up to me: that of the photo book,” says the photographer in a video conference from his home in Venezuela, where he has lived since 1955.

In fact, the first and essential lesson the artist received about the photo book took place years earlier; when he met Paul Strand, his undisputed teacher. a countryone of the most emblematic publications of the American author (whose texts were written by Cesare Zavatinni, promoter of Italian neorealism), would serve as a reference in structuring Bobare (1959), the first book in the extensive production of publications developed by Gasparini. It was perhaps the first impression, accompanied by denunciatory tone photographs taken in Venezuela as they revealed the miserable conditions of a rural community.

With Gasparini, Strand first showed the accumulated material in form Bobare, the latter was not convinced. “He suggested accompanying me on a 15-day trip from Maracaibo to the Paraguaná Peninsula,” the author recalls. “During the trip he talked to me a lot about the photo book genre. I understood that it is a Account, a story. I also understood the possibilities that photography acquired through this format; the possibilities of the photographic sequence. When two photographs are put together, links are created that create a new meaning, a third image. The true photo book tells through pictures. It’s not just a collection of photographs. Photography is ideology and it is only through the multitude of these ideas that the work that articulates the photo book is born. In this sense, most of the publications published today are not photo books. His rise is unbearable. Overall, there is great futility. A great repeat. It’s a contradictory phenomenon, a product of the publishing industry; a fashion. Among last year’s releases I just want to highlight American Geography of matte black. It reflects the zeitgeist. We live surrounded by big problems, and photo books generally don’t reflect them. Many are just an excuse to express something personal.”

In this way, the photo book was an essential narrative mechanism within the itinerary mapped out by the author. A stretch of six decades that is running field of images, the Mapfre Foundation exhibition dedicated to him in Madrid. In the exhibition, the photographer, who curator María Wills describes as the most South American of Europeans, has captured the contradictions of Latin America through the fabric of her cities in resonance with other European capitals.

To See You Better, Latin America (1972), was the third photo book published by Gasparini. A classic within the genre whose efforts aimed at “killing the wolf before it compels us to consume ourselves”. Thus, through short and concise large-format questions, the reader is guided through an urban and social landscape understood as “a vast battlefield” ideologically divided between socialism and capitalism. Edmundo Desnoes was responsible for the lyrics and Umberto Peña for the design. The photographer was so pleased with this work that he “embraced the photo book theory as an inevitable symbiosis between the photographer, the author and the designer. Over time I realized that this wasn’t the case, that a photo book may or may not have text, although I think it helps a lot with understanding and says things that pictures alone sometimes can’t,” adds the author.

in the backworld (1986), Gasparini invites us to reflect on two seemingly contradictory worlds: the first and the third world, through images composed of several levels or layers, between which the reader moves in search of details. Images of great depth where everything stays in focus. The publication received several awards, including the gold medal in Leipzig in 1987 for the most beautiful books in the world. “I worked with a great designer, Álvaro Sotillo, who structured the book with one type of paper for the first world and another for the third,” recalls the photographer. “That’s when I realized that awards are usually given for design, not content. A big contradiction. The Bauhaus principle that form follows function has been reversed. A book is good today if it is well designed. The content doesn’t matter. Often the discourse of the images is subordinated to the design, and this does not help the reading of the publication when a book is made in such a way that it can be read optimally”.

“The use of images is very important. We see it now in the Ukraine war,” the author continues. “In 1997, some paramilitaries carried out a massacre in Chiapas, killing women and children. I went to Mass as a tribute to the dead. As I pulled out the camera, a woman caught my eye. “Know that we live here with the dead. Make good use of photography,” he told me. That was my third lesson. It is important for the photographer to have certain criteria to curb certain uses of the photograph. Photography is where there are no words and it always represents who is taking it,” he insists, while acknowledging that revolutions almost always disappoint him. “A photographer’s work has to do with what he has lived, thought and also changed over the years.”

“There are two currents in photography: on the one hand, that which seeks to beautify things, and on the other hand, uses constructed photography. The one who can make beautiful what is not. On the other hand, there is photography that seeks the truth. In this sense, I would like to quote and thank Antonio Muñoz Molina, author of one of the texts included in the exhibition catalog entitled A beauty brand in the world. I would change or rather expand the title to say that photography leaves a trail of truth. And photo books generally don’t do that anymore.”