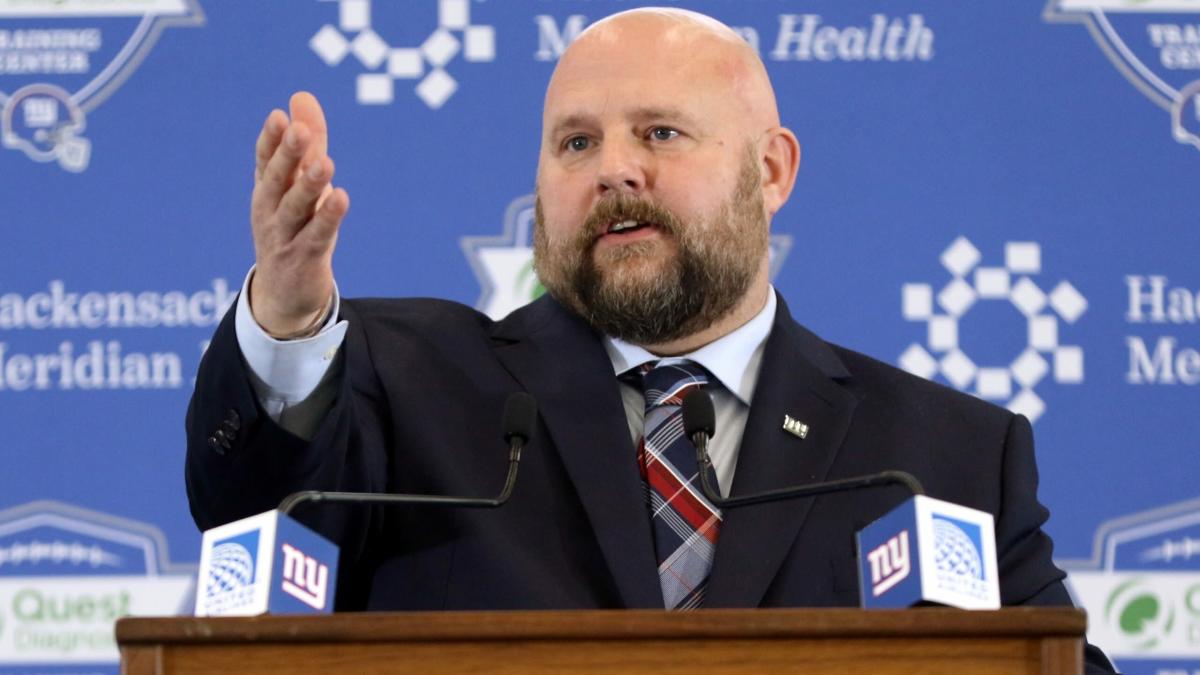 The Houston Texans’ rebuild may not be complete in the 2022 offseason; just take a look at how average the club was with its free agent signings.

With Davis Mills entrenched as the starting quarterback and a bevy of holes still glaring on the roster, the Texans may be more “process-oriented” in 2022 than they’d like.

The Texans took a significant step in their rebuild by trading quarterback Deshaun Watson to the Cleveland Browns. With an additional first-round pick in the 2022-24 NFL drafts, the Texans have enough capital to acquire impactful talent, either through trades or in the draft itself.

However, the Texans shouldn’t be content to use their first-round picks. Houston should take a page from the New York Giants.

According to Patrik Walker of CBS Sports, the Giants are entertaining the idea of ​​trading one of their three first-round picks in the 2022 NFL draft for a first-round pick in next year’s draft.

To that end, they are reportedly open to trading one of their 2022 first-round picks for one in 2023, according to SNY, with Schoen not completely sold on this year’s quarterback crop but having come Coming to terms with reality Jones might not be the answer. As it is, the Giants own the fifth and seventh overall picks in this year’s draft, and that’s prime property for any team that feels the top prospect on their board may not make it out of the top 10.

If the Texans can’t execute a trade with their 13th overall pick, why not consider trading until 2023? Houston would have three first-round picks for next year, which would be enough capital to either come out on top and take a potential franchise quarterback prospect, or put together an impressive package to fill roster holes with playmakers. .

The Watson trade gave the Texans additional picks, and general manager Nick Caserio should look for ways to turn that into generational wealth and keep Houston making multiple top-100 picks regardless of how the team finishes the season.