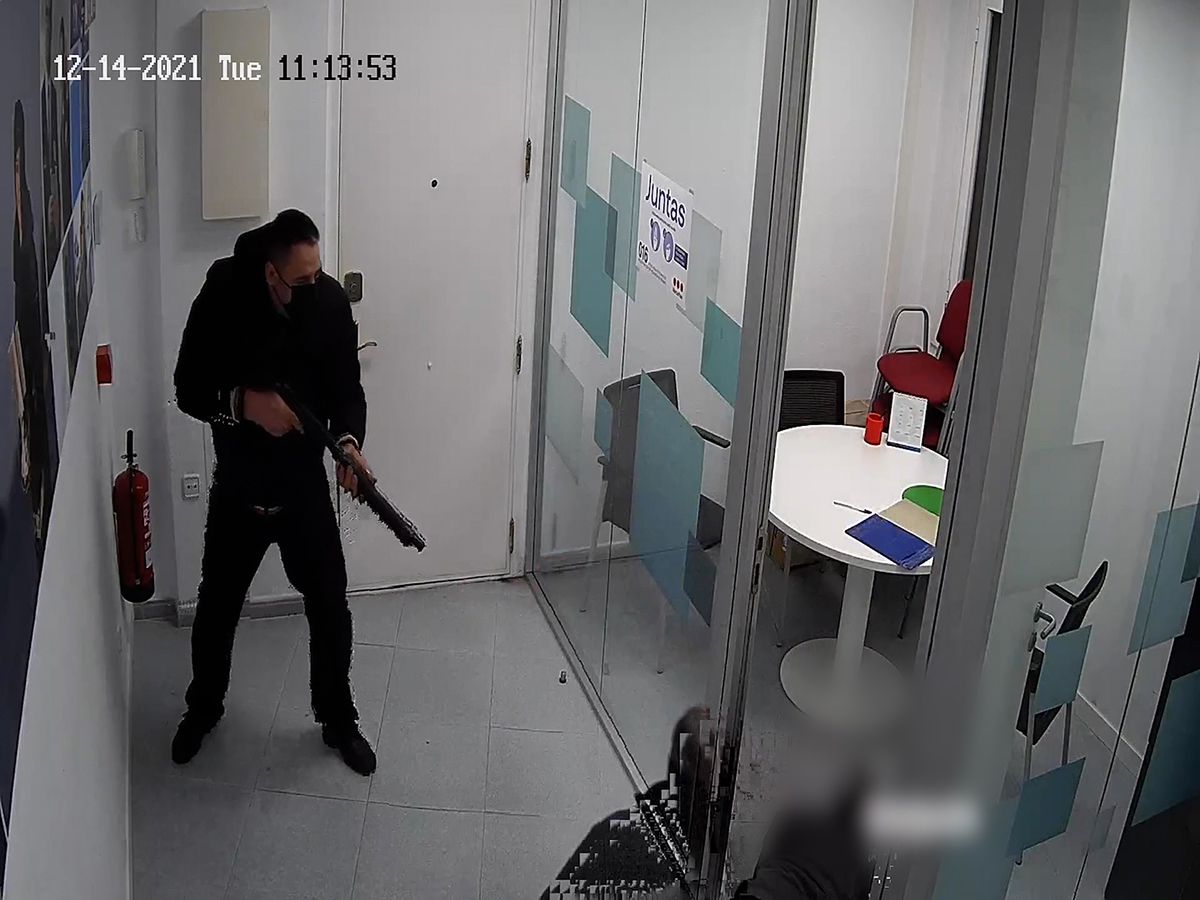 The Tarragona court has given the green light to the euthanasia procedure requested by the security guard who attacked the offices of the company he worked for on December 14 and then shot himself with a bullet from a Mossos d’Esquadra gun while he was there. Agents injured escape. The court considers that there are no legal grounds to overturn the decision already made by the investigative court and considers that the situation of insurmountable vulnerability, pain and suffering suffered by Marin Eugene Sabau legitimizes her request for voluntary death. “The right to dignity and physical and mental integrity of the person being examined must take precedence over the applicant’s right to effective judicial protection,” the court ruled. The court’s verdict goes against the will of the prosecution and the wounded Mosso d’esquadra, who appealed for the shooter to be euthanized on the grounds that his death thwarted the trial to clarify his criminal responsibilities.

Starting from a clash of conflicting rights, the case of Marin Eugene Sabau will be decided at the expense of a possible decision by the Constitutional Court in favor of the 45-year-old Romanian man who attacked the offices of the Securitas company in Tarragona. “I have no choice, I will do justice with my hands. Lessons learned in blood are not easily forgotten. Securitas will remember me for a few more years,” Eugene threatened in an email to his superiors. He claimed to have lived through “hell” in the company, the bosses “made his life impossible”, he had become a victim of labor exploitation and discrimination based on racism.

After his gunshot attack, he fled in his car and attempted to bypass a police checkpoint by opening fire on the officers. He then fled, armed and wearing a bulletproof vest, to a farmhouse near Reus. Riflemen from the elite Mossos unit managed to shoot him down in an exchange of fire. Eugene, a gun enthusiast and member of a rifle club, survived the confrontation with the police but was badly injured. He remains hospitalized at Terrassa Penitentiary Hospital, afflicted with quadriplegia.

The court acknowledged that the shooter caused “pain and physical and psychological harm” to the victims and called the “expectation” of a “possible criminal conviction” “reasonable.” However, his current condition results in “constant and unbearable physical and mental suffering with no possibility of relief, with a limited life expectancy, in a context of progressive fragility,” the Order recalled. “I’ll be in the news with Securitas,” the gunman had predicted in the intimidating emails he sent to the company.