The talks with China were a “substantial discussion” 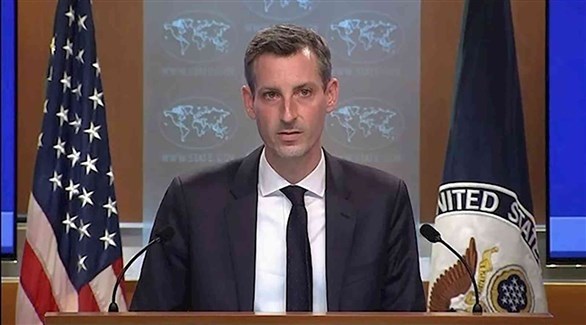 US and Chinese officials had a “substantial discussion” on Russia’s war against Ukraine in their first high-level personal talks since the invasion, but the White House did not announce specific results or agreements.

In a statement after the talks, the White House said US National Security Adviser Jake Sullivan “raised a variety of issues in the framework of US-China relations,” including the war, during a nearly six-hour meeting in Rome with the Chinese Communist Party. The party’s top foreign policy official, Yang Jiechi.

“They also emphasized the importance of keeping the lines of communication between the United States and China open,” the statement added.

US State Department spokesman Ned Price told reporters on Monday that US officials had briefed their Chinese counterparts during the meeting on their concerns.

And the “Bloomberg” news agency quoted the Chinese official as saying at a regular news conference Monday in Beijing, in response to a question about the newly circulated reports, that “what the US claims is misleading information.”

The United States has said that Russia has sought Chinese military help in its war against Ukraine.

China “plays a constructive role in promoting the peace talks,” Zhao said, adding that “the top priority now is for all parties to exercise restraint to de-escalate the situation, rather than inflame tensions.”

“We should promote a diplomatic settlement instead of further escalation of tension,” he stressed.