The Taliban prohibits women from traveling by plane without a mahram 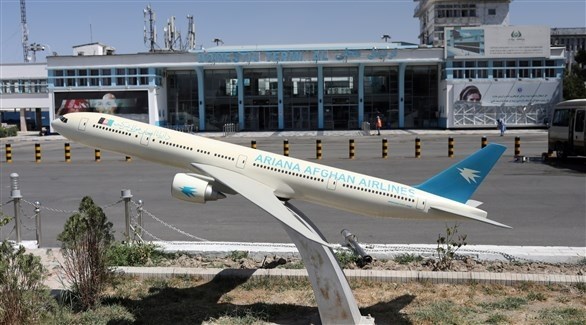 The Taliban have instructed all airlines operating in Afghanistan to ban women from traveling without a male guardian on their flights.

The decision was made on Thursday during a meeting at the border police headquarters at Kabul international airport, according to a document seen by the German news agency (dpa).

Two employees of the Afghan national airline, Ariana, confirmed the authenticity of the document.

An official, who asked not to be identified, said: “It was decided that no woman should travel on any flight without a mahram.”

Two other officials confirmed to dpa that dozens of women were prevented from boarding Friday’s flights, in compliance with the decision.

Speaking to dpa, Imam Al-Din Ahmed, a spokesman for the Ministry of Transport and Civil Aviation, said he will seek clarification on the new system.

Taliban spokesman Zabihullah Mujahid said during a press conference a month ago that women can no longer travel without a mahram.

Dozens of teachers, students and women’s rights activists staged demonstrations in Kabul earlier today against a ban on girls enrolling in schools after the sixth grade.

Local media published videos of a few dozen women with girls in school uniforms and holding textbooks, demanding their rights to study and work in Afghanistan and wanting to reopen girls’ schools across the country.

One of the organizations told the German News Agency (dpa) that the march started in front of the Ministry of Education in the capital and ended peacefully.