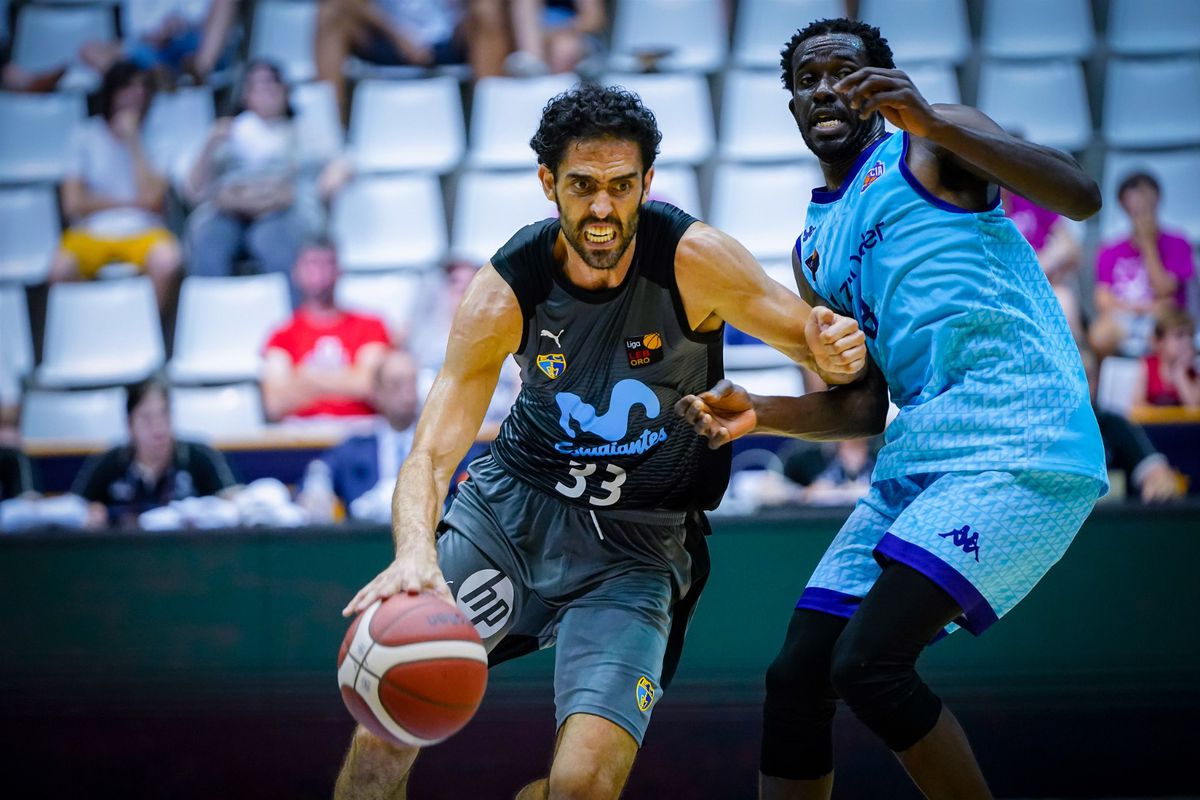 Between the illusion of the first time and the strength of the experience, he won the second time. The students intend this season to be a small speck in their almost untouched history (until 2021 they were the only team that had played in all ACB leagues along with Madrid and Joventut) and featured in the Final Four in a big way for promotion . Strong in defense and insatiable in offensive rebound in the semi-final against Palencia (89-62), Epi’s team went into the final in the final and waited to return to the ACB, although to do so they have to beat the winner of the other semi-final ( Bàsquet Girona – Força Lleida , at 8:00 p.m.).

The Madrid team beat Palencia from start to finish, with center Larssen being unbeatable in the box (seven rebounds at halftime); and Dee and Urtasun (14 points each) fine-tuned shooting. The Palentino team, the only team with Granada able to win the two games against the students in the regular league, lost their recipe at the worst moment. His key ingredient, the electric Ali, was disconnected from Madrid’s defenses and his teammates contributed little (43% accuracy on overall team field goals, made up for in the end). Only three players from Palencia exceeded seven points, seven from Estudiantes.

It wasn’t long before Estudiantes marked the territory with a solid defense, with center Larssen setting the standard short-circuiting Palencia’s attacks. Pedro Rivero’s men lost four balls in a row in a first quarter marked by their offensive anarchy. Speight and Ali abused individualism and the Madrid team put on their boots to counterattack. Already at the end of the first quarter, the first differences (19:11) became apparent, which increased slightly at halftime (36:24).

It’s not that Estudiantes was particularly good in attack either. He sometimes abused three-pointers (9/24 overall), but his errors had a solution: the offensive rebound. Epi’s men sought the ball with each attack as if it were their last. And Palencia didn’t resist in that regard (25 rebounds came from the Madrid half in attack for Palencia’s 9 at halftime).

The break felt better for Estudiantes, who broke through the semifinals with a spectacular third quarter (33-19) that gave the students a 26-point lead (69-43). The game ended there. Epi changed his quintet (only Durisic lasted more than 25 minutes) ahead of the final and Palencia ended up looking dejected as the dream of his first promotion to ACB faded away.

Estudiantes is now expecting a rival for the final, which will also be held in Fontajau this Sunday (6.45 p.m.). Bàsquet Girona, fourth in the regular division, hosts Força Lleida, third, in a game where a full house is expected. The city has been on fire for days, waiting for a weekend that could become historic: it hopes to join Marc Gasol in the ACB and gain promotion to the first division with the football team, which meets Tenerife this Sunday in the second stage of the season Promotion Playoffs Finals. The return in November of little Gasol, founder and president of the company and with a professional past in Girona in 2007 and 2008, catapulted the team’s performance by guaranteeing an average rating of 23.5 points in the regular league. The team fell on the relegation zone on matchday 9, but with Gasol the development has increased. Lleida, on the other hand, was one of the revelations of the season despite needing all five games to beat Cáceres in the preliminary round.