The student brings his global ‘plogging’ scheme to Britain, in which people jog and pick up rubbish. 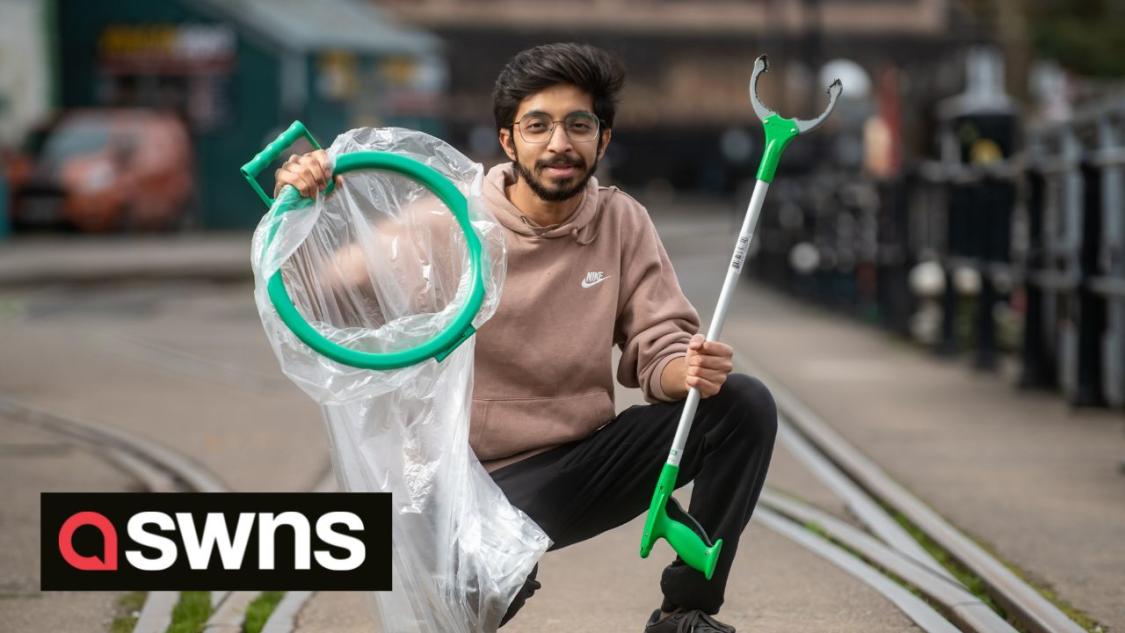 A student who started a global “plogging” movement that sees people jogging and picking up litter has taken his plan to Britain.

Vivek Gurav, 26, started his project in India and now has more than 10,000 volunteers around the world.

Plogging gets people running for fun and collecting rubbish and aims to curb the climate crisis “a little plastic at a time”.

Vivek, who started a running group in India, now plans to do the same in Bristol.

He is hopeful that he can continue to build on the success of the plan in a bid to combat the climate emergency.

Plogging started in Sweden, but ‘Pune Ploggers’ founded by Vivek is the largest community of bloggers in a single city.

It has collected more than 40,000 kilograms of plastic.

Vivek came to Bristol last September to study for a Masters in Environmental Policy and Management.

But she began her climate cleanup journey in 2014 when she was just 19 years old.

He said: “Bristol Ploggers will be an important step in helping citizens act locally for global impact.

“The climate crisis has already hit us.

“Communities can bring about a change in mindset, and this is crucial for a mass awakening to climate change and for governments around the world to act now.”

The activist created a community plogging campaign in his hometown of Pune in India in 2019.

Two years later there are already more than 10,000 volunteers helping to stop plastic pollution and taking action in the face of the climate emergency.