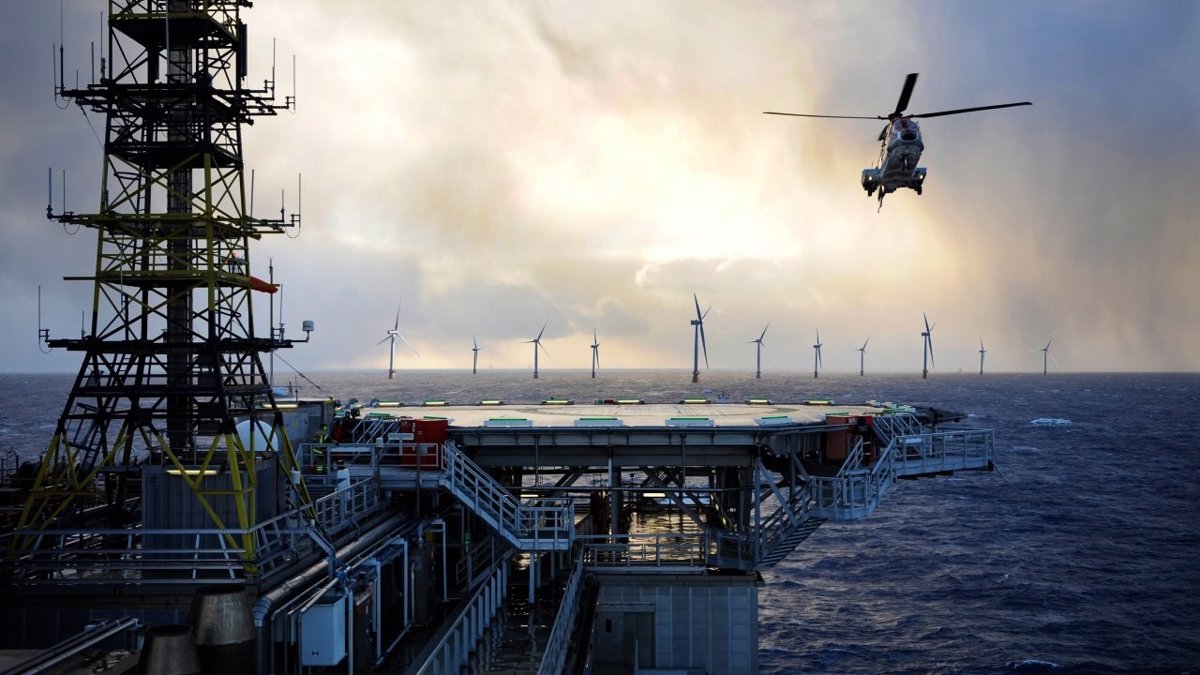 The widening strike, which is affecting Norway’s state-owned oil company Equinor, formerly Statoil, which caused the closure of three fields in the North Sea on Tuesday and is expected to spread to other operations in the coming days, is threatening to reduce Norway, according to estimates of the Norwegian Oil and Gas Association (Norog) increased the daily gas supply by 13%.

Supply problems have sparked gas prices in Europe, which rose 6% on Tuesday to €167 per megawatt hour, the highest since early March and five times the level registered a year ago.

Equinor on Tuesday confirmed the safe closure of the Gudrun, Oseberg South and Oseberg East fields after members of the Norwegian Organization of Managers and Executives (Lederne) union have been on strike since midnight after voting against the mediator’s proposal in salary negotiations for offshore staff had.

The total production of the three fields is around 89,000 barrels of oil equivalent (boe) per day, of which 27,500 are natural gas.

In this sense, an extension of the strike to the Heidrun, Kristin and Aasta Hansteen fields has been announced, which will come into force from the night before Wednesday, July 6th, for which Equinor will implement a controlled closure of production at these plants , including of the Tyrihans Field connected to the Kristin Platform.

“The result will be a daily loss in oil production totaling 130,000 barrels, while gas production will fall by 292,000 barrels of oil equivalent per day, or 13% of the total for the Norwegian Continental Shelf (NCS),” he warned Norog.

Likewise, the association has warned about the planned closure of the Gullfaks A, Gullfaks C and Sleipner fields for next Saturday, which also implies the closure of Gullfaks B, Snorre A and Visund and the disruption of the export gas pipelines from Kollsnes and Nyhamna means the loss of 341,000 barrels Oil per day and gas exports worth 1.11 million boe, resulting in a total loss of income of 1,826 million kroner per day (177 million euros).

Norway’s national operator of the pipeline network, Gassco, warned the Financial Times that “in the worst-case scenario, supplies to the UK could be completely halted” after striking workers announced their intention to extend the closures until this Saturday Distribution center for UK delivery.