The ‘Stranger Things’ actor revealed when the fifth season will air 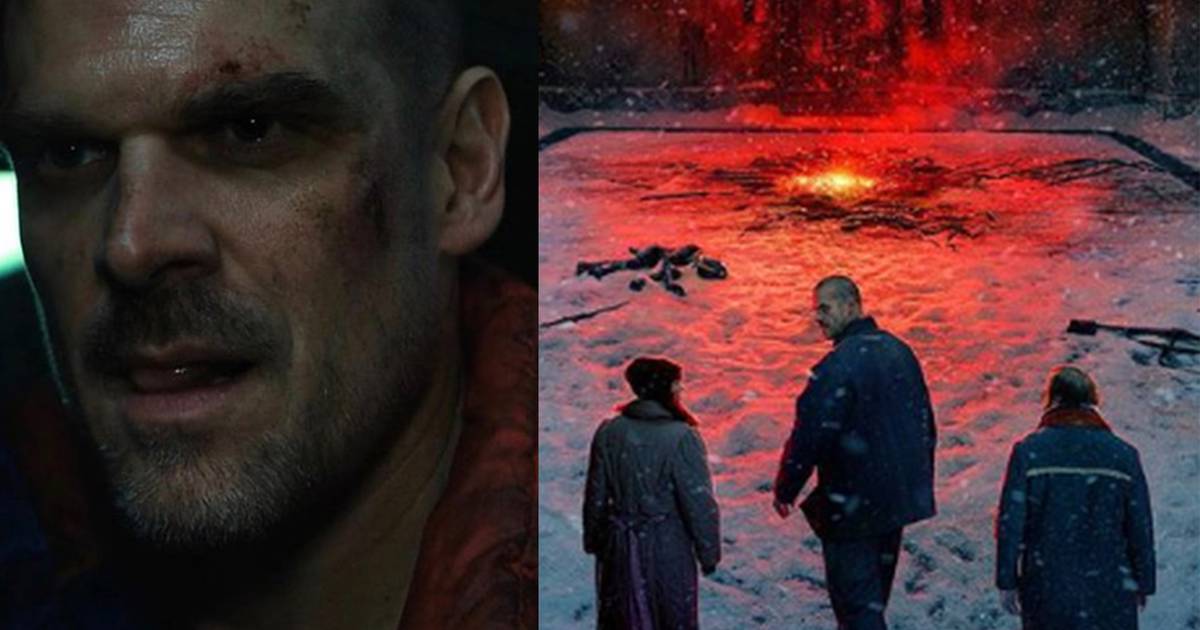 When we thought that everything was said at the end of “Stranger Things” fans are once again surprised, as one of its main stars has given a few strong statements that would leave room to find out when the fifth season finally hits Netflix’s entertainment catalog.

In this opportunity, actor David Harbor who plays Jim Hopper, is the one who came out and made some statements about when he could really be back this fascinating and surprising plot. And as he said in his interview for GQ Magazine, the final closure of this story would be ready for 2024, which generated multiple reactions among loyal followers. But, that was not all, as he also added some details about what might happen to his character.

“There are like huge cracks going all over Indiana, you could guess. So I don’t know what’s going to happen in season five now. I think we will start filming next year. They’re finishing writing it this year and they have to prepare and stuff, so hopefully this year. I think that’s the plan. So it would probably come out in mid-2024, based on our track record.”Says the actor and that’s how the Spoiler Portal reviewed it.

Moreover, he reiterated that he is very happy with everything that has been shown so far in this production which has left more than one stunned by its surprising endings. And as if that weren’t enough, he pointed out that one of the The most compelling scenes in this episode were Eddie’s death, as well as the mental battle between Vecna ​​and Eleven.

But another fact that aroused the interest of fans of “Stranger Things” is that this last episode could possibly be shorter in terms of chapters, but it is also presumed that it will be more and more intense and full of arguments, as well as even more unforgettable scenes in which We will once again see Eleven fight to save her friends from Hawkins, but Vecna ​​will once again be the strongest opponent. and that he will do anything for revenge.

In addition to this, the incorporation of new characters, creatures and other portals that they make this season much more mysterious and interesting which will mark the end of this universe in which more than one has been shocked by what they have been able to highlight in each of them.

- Advertisement -
Share
Facebook
Twitter
Pinterest
WhatsApp
Previous articleTaika Waititi Praises Natalie Portman as Thor in ‘Love and Thunder’: ‘It’s Important That There Are More Female Superheroes’
Next articleKonjac root: Slim down thanks to the power of plants