The story of how Jennifer Lopez helped create Google Images 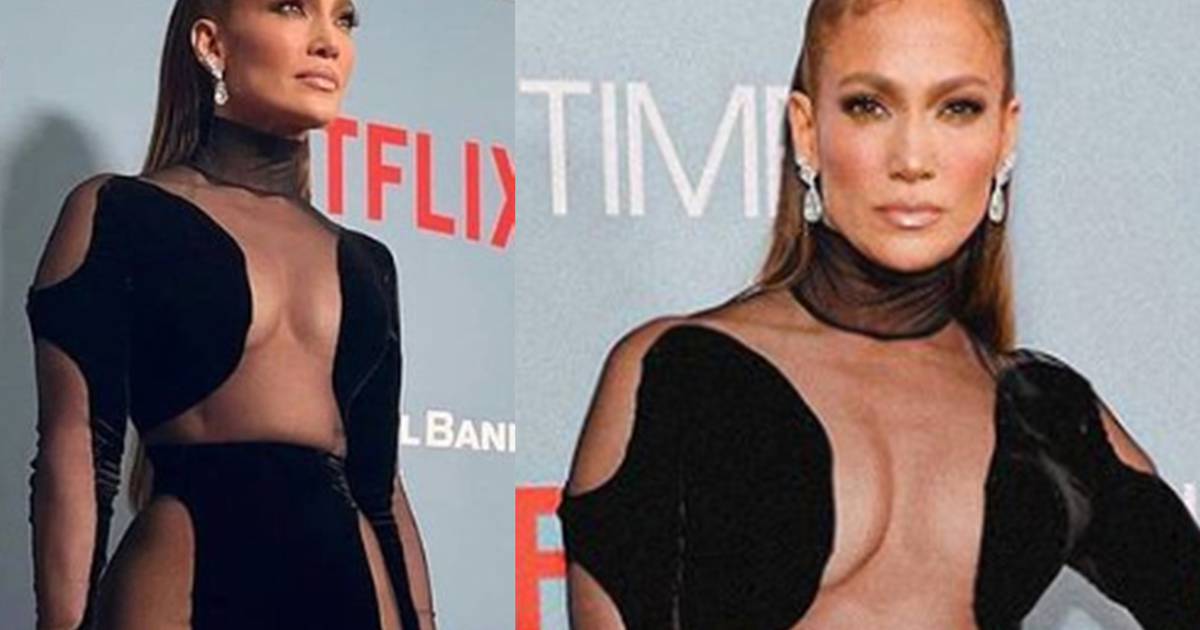 Jennifer Lopez is considered one of the greatest figures in Hollywood and something that few know is that she helped create what we now know as Google Images.

Then we tell you how it happened.

The origin of Google

Google was founded on September 4, 1998 by Larry Page and Sergey Brin.

It was wonderful back then because it allowed you to do various research on what was on the internet.

Although something What he lacked was the ability to search for pictures, photographs and drawings.

In 2000, at the 42nd Annual Grammy Awards, which took place on February 23 at the Staples Center in Los Angeles, “JLo” arrived on the red carpet, with her partner at the time, rapper Sean Combs.

That evening, the “Bronx Diva” shone like never before, thanks to her dress, the famous “Jungle Dress”, from the designer brand Versace.

It was a design for a sheer fabric garment, printed with a pattern of tropical leaves and bamboo, which had already been worn months before by model Amber Valletta, by Geri Halliwell (of the Spice Girls) and by its designer, Donatella Versace.

Even though it was until López wore it when he toured the world.

“This is the first time in five or six years that I’m sure no one is watching me,” said David Duchovny, who appeared on stage at the ceremony alongside Jennifer to present Best R&B Album.

After the event, millions of people around the world have set out to find photography by Jennifer Lopez.

The results only showed links to text news, without images.

“When Google was launched, people were amazed that they could find almost anything just by typing words into a computer. It was better than anything, but not great by today’s standards,” company executive Eric Schmidt told Vogue magazine.

This is how, thanks to “JLo”, this new option was born. “People wanted more than just text messages. This became evident after the 2000 Grammy Awards, where Jennifer Lopez wore a green dress that caught the world’s attention. At the time, it was the most popular search we ever had. But we had no way for users to get exactly what they wanted: JLo in that dress. And that’s why Google Image Search was born,” the executive added.

This Versace dress that Jennifer Lopez wore to the 2000 Grammys sparked the creation of Google Images, due to the flood of searches after that night. pic.twitter.com/F5dZe5xXiM