The story of Darío Benedetto, the Argentinian striker who lost his mother while playing at the age of 12 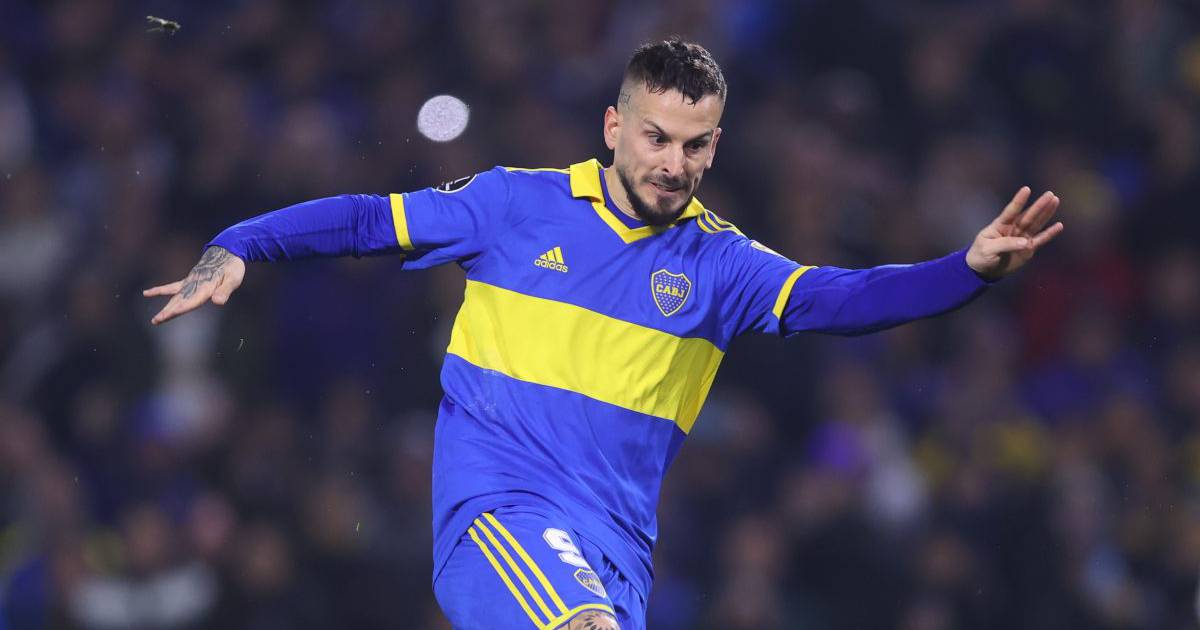 In recent weeks, Darío Benedetto has been criticized for his performance with Boca Juniors, after missing three penalties in a row. The most painful was the one who made a mistake in the Copa Libertadores, because with it his team was eliminated.

However, some fans have praised the striker knowing that at other times in his career he has been a decisive player.

Darío lives his second stage in the xeneize teamafter his adventure across the Old Continent, where he was part of Olympique de Marseille, as well as Elche de la Liga.

His time in Europe had its best moment when he was in France, where he played 71 games.

In addition, “El Pipa” is known to have been part of two Mexican clubs, since he wore the jacket of the Xolos de Tijuana, as well as America.

He was about to quit football

Reaching the top of professional football hasn’t been easy for Benedetto. In fact, at the age of 12, he quit football.

And it is that, when the attacker disputed the National Games of Evita, in the town of Berazategui, his mother was watching the match in the stands.

However, Alicia Oviedo began to feel bad, He put him into cardiopulmonary arrest.

She was immediately taken to hospital, but medical attention was unsuccessful and she lost her life.

This moment was traumatic for Benedetto. He even came to hate football, so he was off the pitch for four years.

But at 16, “El Pipa” made the decision to return, since he remembered that his mother would have loved to see him on the court.

From that moment, Darío dedicated all his achievements to his mother, thinking that every part is watching her from the sky.

“My mum has always been a mainstay, she’s upstairs guiding me and I don’t mind telling her. It was my grandmother Dora who wore the shirt at such a difficult time for the family. He cooked for us, I worked half a day with my father. I would walk 30 blocks to the train station and go practice. My grandmother washed us when my father couldn’t. I’m grateful to have had a second mom like this. And my father gave everything, I never lacked for anything.” Benedetto detailed in an interview.

- Advertisement -
Share
Facebook
Twitter
Pinterest
WhatsApp
Previous articleMaría Félix went from single mother to Mexican legend: it was her difficult rise
Next articleThe truth behind the red glow in the clouds over the Atlantic Ocean