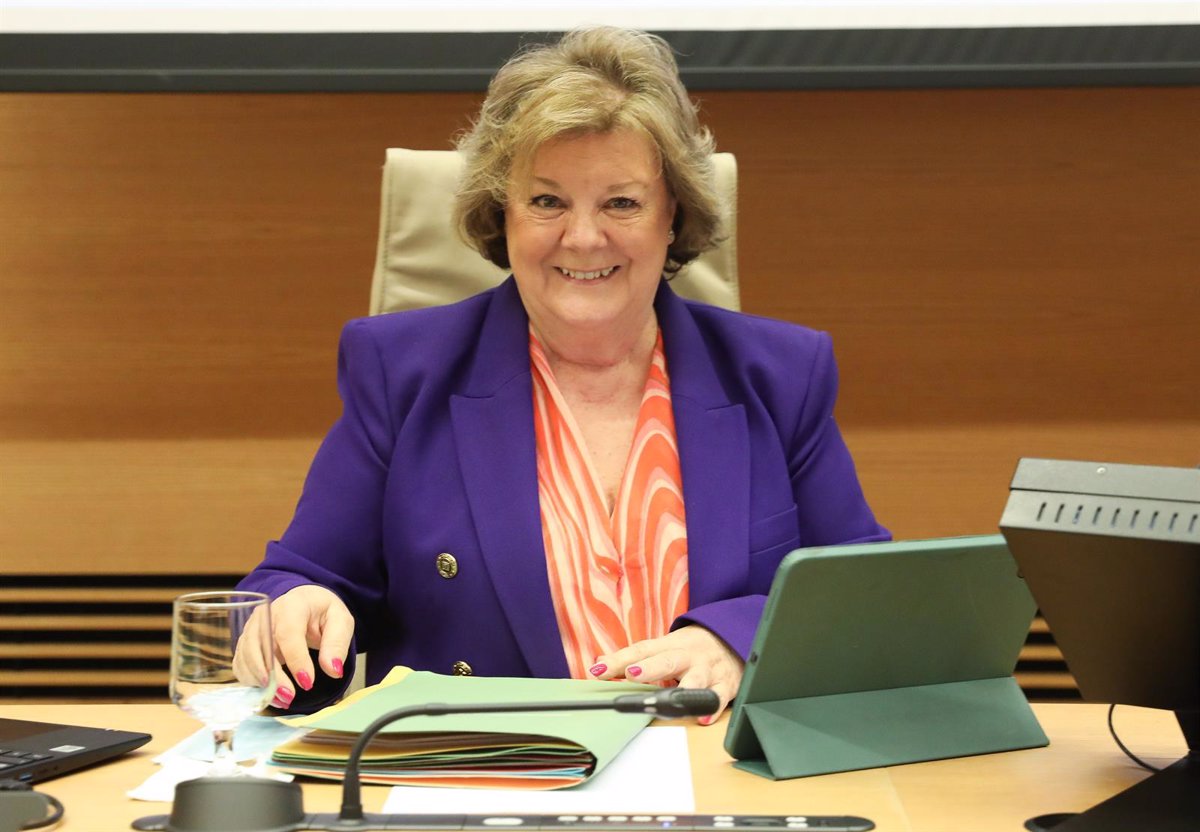 The State Foundation for Vocational Training (Fundae), whose Board of Trustees includes the General State Administration, the Autonomous Communities and the most representative business and trade union organizations, has not spent 25% of its budget on training due to a lack of funds between social actors, as reported by the Court of Auditors in its last audit established by the 2020 financial year.

This state public sector foundation aims to improve the professional training of workers and the adaptation of companies and workers to changes in the labor market. Its responsibilities also include collaborating and providing technical support to the SEPE and the Ministries of Labor and Social Security on labor training policies.

However, when auditing the Foundation, the Court warns against violating some of its functions, since these are linked to some agreements that have not been made between the social actors to form the so-called sectoral parity structures (EPS).

Despite the fact that the work that these bodies had to carry out was continued by other commissions, given the amount estimated by the Fundae to finance their activities, their activity was in decline, achieving surpluses of 7.5 million euros in 2018 and 8, 6 million in 2019 , audit procedures performed by the Court.

As of 2017, funds from SEPE to the Foundation increased from 31 million to 39 million euros, resulting in an increase in the surplus from just under 10% to more than 25% of all funds received.

In 2017, the Fundae Board of Trustees approved a sector map with 23 EPSs to group 143 related sub-sectors that were never created. These bodies should emerge as a result of the social dialogue between trade unions and business organisations.

The failure to set up these structures led to breaches by the Fundae, in particular the cooperation agreement signed with SEPE, for which they did not provide technical support in the implementation and management of the dual training related to the training contract or to propose verification of professional qualifications .

MINIMUM OF FOUR YEARS FOR A CALL FOR HELP

On the other hand, the Court highlights how it had to use alternative methods when assessing the effectiveness and efficiency of the Fundae when it was found that “most of the explicit objectives set in the action plans were not valid or the technical requirements used to measure the achieved effectiveness are required” and “lack of valid indicators to measure efficiency”.

After analyzing the implementation of the planned activities and the human and financial resources devoted to them, the Court concludes that the lack of a definition of management procedures increases the risk of inefficiency in the activities and points to the inadequacy of the measures aimed at the Target anticipation of training needs and recognize skills learned.

Likewise, despite the improvements achieved with a digitization concept, he sees “considerable need for improvement” in the management of educational initiatives, especially in the procedures for granting advances and the final accounting of grants.

Thus, with regard to the granting of advances, the Court of Auditors found a large number of debtors who had to repay funds, while the period for managing requests for assistance was extended by four years at best.