The Sports Court responds. Has it been confirmed that Russia is excluded from the World Cup qualifiers? 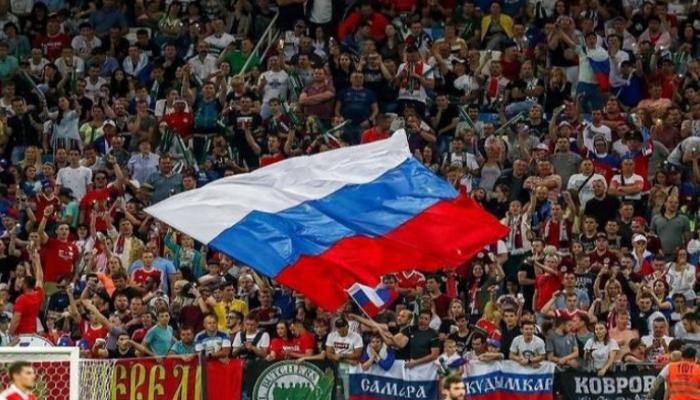 The International Court of Arbitration for Sport has responded to Russia’s appeal of a decision to ban its clubs and teams from participating in European competitions.

The International and European Football Associations (UEFA and FIFA) had decided to ban all Russian clubs and teams from participating in international tournaments, in the context of the military operation carried out by Russia against Ukraine, which led the Russian Federation to turn to the game to the Court of Arbitration for Sport to appeal the decision.

The head of the Appeals Department of the Court of Arbitration for Sport rejected the request submitted by the Russian Federation for the game to suspend the implementation of the decision of the Executive Committee of the European Union to prevent Russian teams and clubs from participating in its competitions. until new notice.

The court said “the arbitration proceedings are continuing, and the parties have not agreed to speed up the process, and a session has not been scheduled to make a decision on the Russian appeal.”

It should be noted that Spartak Moscow is the only Russian team remaining in the European championships this season, and was scheduled to face German team Leipzig in the Europa League round of 16, but the decision led to their exclusion from the tournament. .

Does the decision affect Russia’s position in World Cup qualifying?

According to the decision issued by the International Federation (FIFA), the Russian team is excluded from the European playoff stage in the qualifiers for the 2022 World Cup.

According to the court, the decision on the decision of the International Football Association “FIFA” regarding the suspension of Russian teams and teams will probably take place at the end of this week.

The Polish Football Association had announced its refusal to play Russia in the playoff semifinals on March 24.

In addition to UEFA and FIFA, many international sports federations around the world decided to punish Russia for the war in Ukraine, and many events were moved from the country or Russian athletes were suspended from competing, while athletes from Russia were it allowed them to play as neutrals, in light of the prevention of raising the flag or playing the Russian anthem.

- Advertisement -
Share
Facebook
Twitter
Pinterest
WhatsApp
Previous articleLower Saxony and Bremen: The State pays eight million euros for the damage caused by the feeding of the geese
Next articleEurope has a huge challenge if it aspires to reduce its imports of natural gas from Russia