The Spanish Mecalux aims for June to go public for 3,000 million euros -sources 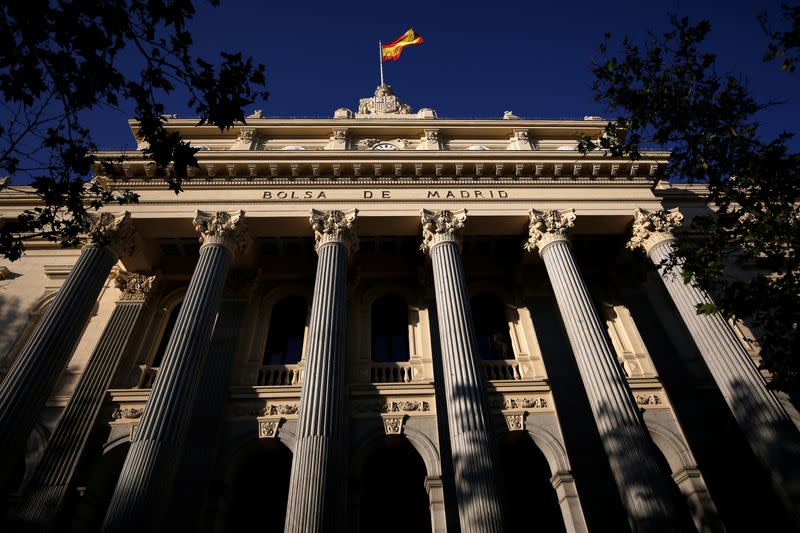 MADRID, March 22 (Reuters) – Spanish logistics and storage company Mecalux will try to list on the Madrid Stock Exchange before the summer, after postponing plans to debut on the stock market in April due to volatility caused by the Russian invasion of Ukraine. three sources told Reuters.

The company is working with Goldman Sachs as the global coordinator for the IPO and is aiming for a €3 billion ($3.3 billion) valuation, hoping to capitalize on current investor interest in the company’s assets. Logistics.

Initial plans were to officially announce the intention to go public in mid-March, ahead of its April listing, the sources said.

But the start of Russia’s attack on Ukraine and market uncertainty over the war led Mecalux’s main shareholders, the Carrillo family, to postpone the operation until the summer, the sources said, speaking on condition of anonymity.

Now they plan to test the market again in June and undertake the listing if there is demand from investors.

Mecalux intends to tap into its growing robotic storage business, which generates less than 20% of its core revenue but has strong potential compared to traditional services, the sources say.

Automation in the warehouse industry has outgrown the early phases of pilot project and scale desires, in which investments from minors and specialty groups are made.

According to a recent McKinsey study, the warehouse automation industry is expected to reach $51 billion in revenue by 2030, growing 23% annually.

On February 15, Blackstone led a €21bn recapitalization of Mileway, Europe’s largest urban warehouse operator, which has now attracted the interest of Prologis.

Mecalux considers that the case of the Norwegian robotics company AutoStore, which is trading at a value 82 times higher than its gross operating profit (EBITDA) of 158 million dollars in 2021, comparable series, according to one of the sources.

After the big falls that occurred when the war started in Ukraine, equity markets have generally recovered.

The main Spanish index, the Ibex-35, was trading at 1623 GMT at almost 8,470 points, compared to the 8,440 points of the closing level of February 23, the day before the start of the Russian invasion of Ukraine.