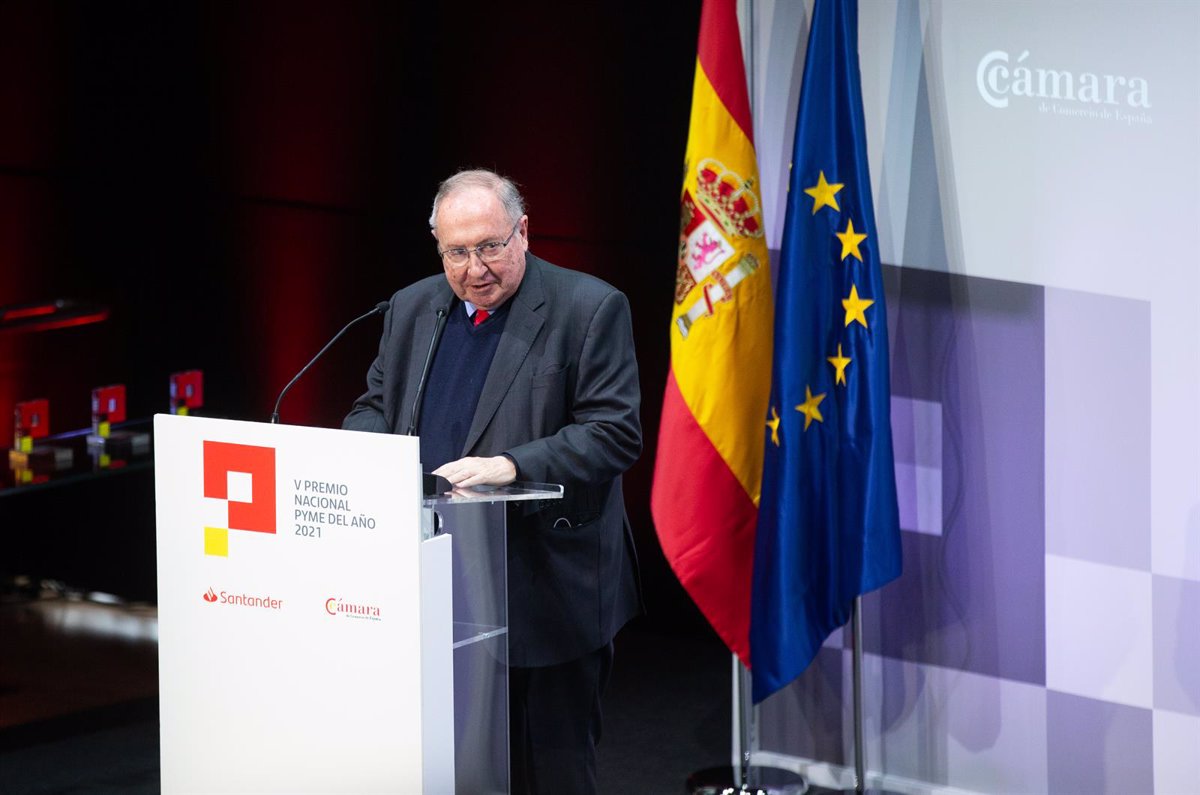 The Spanish Chamber of Commerce has explained that the EPA data show “the apparent solidity” of the labor market during a traditionally positive second quarter in terms of employment, due to the push of the hotel and tourism sector, but they foresee a moderation in employment creation in the coming quarters.

“It is foreseeable that the uncertainty associated with the global and national economic conditions will have an impact on employment, especially from the last quarter of the year,” he said in a statement.

In this sense, the Chamber expects a slowdown in production activity resulting from the increase in the cost of production of companies due to the increase in the price of energy and other raw materials, to which the tightening of the ECB’s monetary policy must be added negative effects on consumption, which both both inflation and interest rate rises, as well as the expected global slowdown.

“In this scenario, it is likely that staffing needs will be reduced in many sectors, which will lead to a drop in hiring,” he points out.

Its forecast is that full-year 2022 job creation could advance by around 3% (Q2 jobs grew 4%), while 2023 job growth could be close to 2%, excluding downward updates based on the development of events.

Although the unemployment rate fell from 13% in the second quarter of the year, the Chamber believes it will be difficult to maintain these numbers at the end of the year. For 2022 as a whole, it is assumed that it will be higher.

For all these reasons, and in a context of widespread uncertainty such as the current one, the Chamber points out that “it would be advisable to implement without delay the structural reforms that the Spanish economy needs, which would lead to an improvement in competitiveness and factor productivity, a source of growth and economic prosperity”.

Among these reforms, he cites those that affect the labor market, the adaptation of training courses to the needs of companies, the modernization of active employment policies or the reduction of bureaucracy and costs associated with the recruitment process.

- Advertisement -
Share
Facebook
Twitter
Pinterest
WhatsApp
Previous articleHas your mobile phone been stolen at a trade fair recently? It can be one of those 1,000
Next articleFree Mobile Game: This game brings the feel of Pokemon to your mobile phone